Are Women The Weaker Vessel? 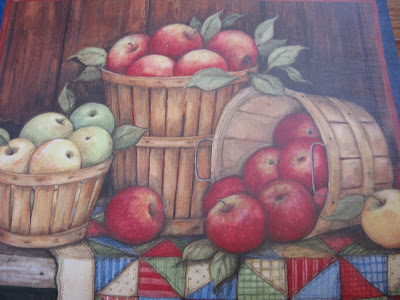 Apparently not, according to today's "new" woman.  I read this in my Real Simple magazine today ~

She was talking about the olden days when a gentleman would open a car door for a lady or walk on the outside of the sidewalk when escorting her...But nowadays women aren't considered the weaker or gentler sex {thank goodness for that}, and these acts are viewed differently.  They can seem old-fashioned or even offensive.

Our society has gotten so far removed from biblical principles, it continues to amaze me.  The Bible definitely states that women are the weaker sex ~

Likewise, ye husbands, dwell with them according to knowledge, giving honour unto the wife, as unto the weaker vessel, and as being heirs together of the grace of life; that your prayers be not hindered.
I Peter 3:7

This is why Dennis Prager believes universities are destroying our society.  People know there is a difference between men and women before entering the universities, but come out believing they are the same.

I hate to be the one to tell you this, women, but we are the weaker sex.  God said it and science proves it.  I could care less what the university tells you, they are wrong.  Until women start acting like women, men won't act like men.

So enjoy the differences between the sexes.  They are awesome!  I don't want to be like a man.  I like to be treated like a lady.  I want to be protected.  I don't like what feminism has done to our country.  To me it is very sad.  Be thankful the next time a man opens a door for you.