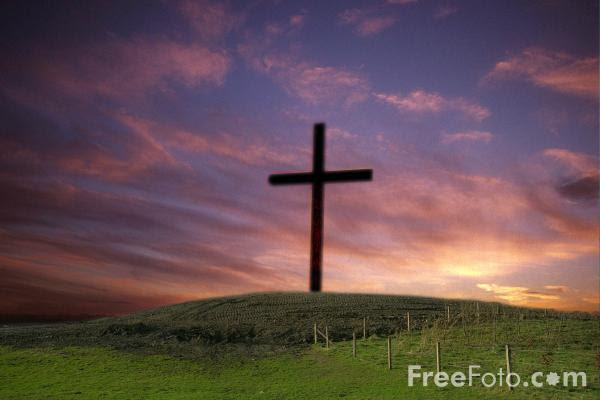 Don't preach hell and damnation.  Don't tell them they are sinners in need of a Savior.  Just preach Jesus and let them fall in love with Him.  Preach the Good News.

Tell them that God loves them so much that He sent His Son to earth.  He was born to a virgin and lived a sinless life.  He spent His life loving other people and healing them.  He told them the good news of salvation.  He healed the lame, the blind, and the sick.  He raised the dead to life.

He lived a materially poor life but rich in relationships.  He loved and served people.  He wanted them to know His heavenly Father and that they were so loved by Him.  He came to pay the penalty for all of our sins.  All He asks is that we believe in Him and love others.

He spoke to "unworthy" women, prostitutes, tax collectors, and outcasts.  No one was beneath Him.  He touched those full of leprosy and loved the unlovely.  He didn't rush around trying to accomplish this and that.  His mission was to serve people, help them, and point them to the Truth.

The religious leaders hated him. They persecuted Him and crucified Him on a cross.  As He was dying, He asked that their sins not be held against them.  Yet, death could not hold Him down. On the third day, He arose again and went among the people and showed them His nail scarred hands.

He wants all to come to know Him and have eternal life.  He doesn't want any to perish.  He has prepared a mansion for those who love Him.  Love Him.  Believe in Him!

The Lord is not slow about His promise,
as some count slowness,
but is patient toward you,
not wishing for any to perish but for all to come to repentance.
II Peter 3:9