The Wedding Was Perfect! 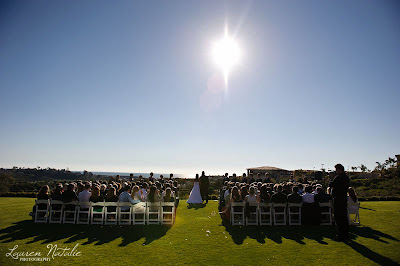 There wasn't a cloud in the sky.  Snow was on the mountains behind us, a deep blue sky above us, and the gorgeous ocean in front of us.  The sun warming our faces.  It felt like the Creator was smiling down upon us as we witnessed the beautiful design of marriage between Alyssa and Jon happen right in front of us. 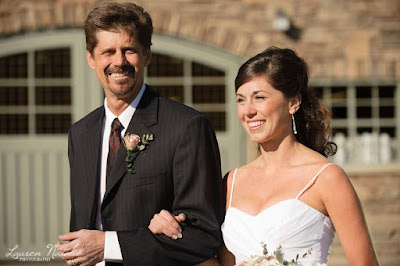 When Jon first saw Alyssa walking down the steps towards him with her dad, tears of joy streamed down his face as he beheld his bride.  Jon's father, Dennis, gave a wonderful message of the Lord's perfect will for marriage which exemplifies Christ and the Church and how our society (and all previous societies) have messed it up.
Looking to the original intent of marriage between a man and a woman is a precious gift from God.  They stood in front of us in purity, saving themselves for each other so their marriage bed would indeed be sacred. God's ways are so good! 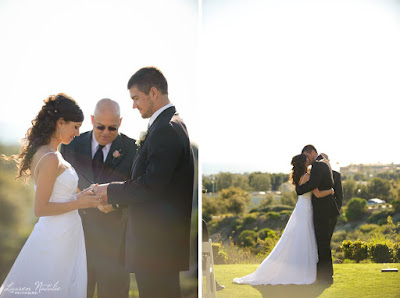 After kissing the bride and being proclaimed husband and wife, it was difficult for Alyssa not to dance down the isle.  After much embracing and kissing between the two of them, pictures began. 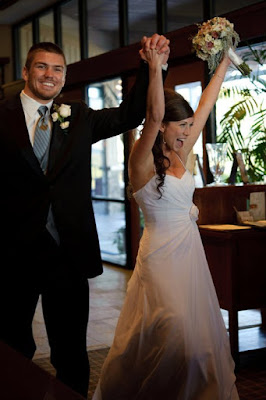 The reception started awhile later and the blessing on the food and a toast was given by Ken.  All 135 people were served a salad in ten minutes!  The dinner was delicious.  (This place really knows how to put on a wedding and reception!) 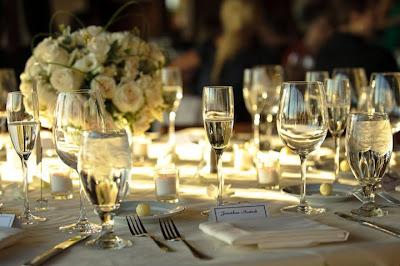 We watched a video of a few of Alyssa's professional dances since this is what she spent her whole grown up life doing.  Then we watched a video of both of their growing up years and as soon as Taylor Swift sang, "He knelt to the ground, pulled out a ring and said, 'Marry me, Juliet. You never have to be alone...'",  we saw Jon on his knee showing her the ring and then embracing.  Everyone cheered and clapped.  Cassi did a fabulous job putting the slide show together. 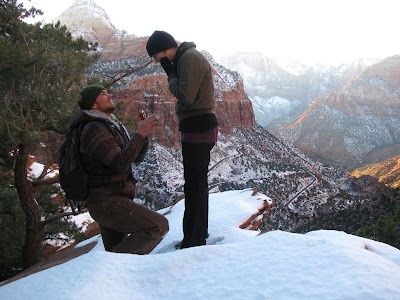 Time for the couple's first dance...the DJ started playing a Frank Sinatra song...huh?  To all of our surprise they did this fabulous dance together that obviously Alyssa had choreographed and was a delight to watch.  Jon did fantastic! 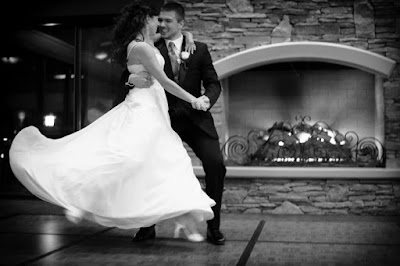 When it was over, everyone made a tunnel for them to go through, he opened the door of his truck and let Alyssa in, gave her a big kiss and off they went....So happy to be married and madly in love with each other.  Leaving for a week in Kauai today...Having a blast swimming, hiking, and getting to know each other better ;)! 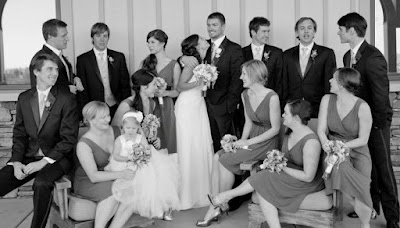 What therefore God has joined together, let no man separate.
Mark 10:9

Posted by Always Learning at 6:34 AM