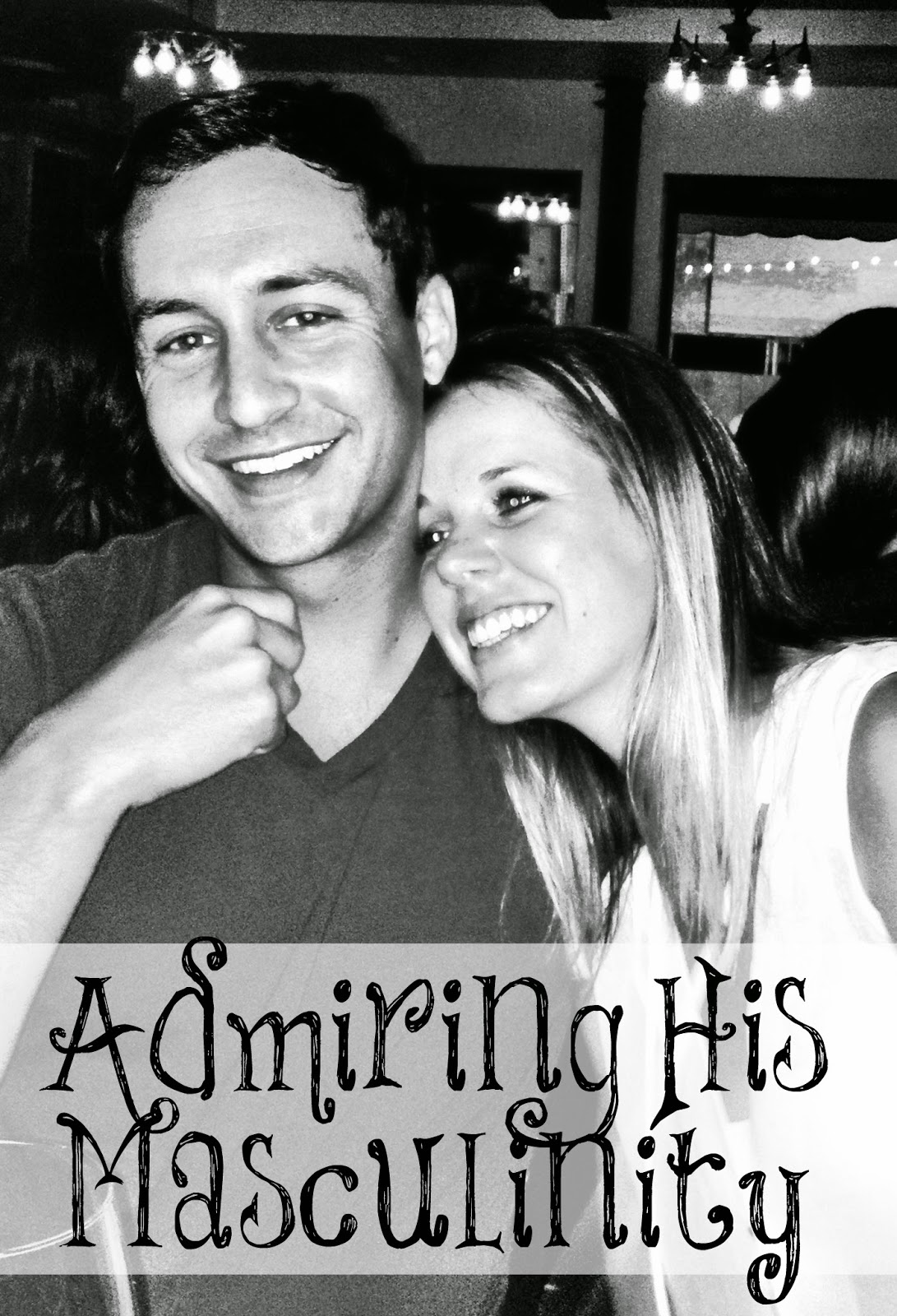 Both male and female brains receive a measure of testosterone, but the female brain gets only small injections of the hormone while the male brain is flooded with it {inside the womb}.  And testosterone makes a huge difference,  it stimulates strength, drive, and aggression, giving the average male a focus on power, competition, and winning.

Now you can see why marriages are in deep trouble. Today's society is trying to teach you there is no difference between men and women. They are lying to you. There is a huge difference. The more that you understand this difference, the happier your marriage will become.

Instead of trying to make your husband become more sensitive, you will understand that he is not a woman and God has created him to go out and fight for survival.

Instead of trying to get your husband to talk more, you will understand that he has used up his 10,000 words for the day and you still have 20,000 words left, so you will call your girlfriend.

Instead of turning him down for sex again, you will understand that he has ten times the testosterone that you have and will be happy to meet that need for him.

Instead of getting angry with him when he yells at the referee, you will smile and think he is just being a competitive man.

You will admire his masculine traits for now on instead of trying to make him into a woman.

You will understand when he doesn't notice your haircut or buy you flowers, but softly ask him if he likes your hair.

Each sex has something unique and special to add to the raising of children and the home.  Admire and cherish those differences. Why don't you go and tell your husband you love his masculine qualities and start appreciating him for who God made him?

But from the beginning of the creation
God made them male and female.
Mark 10:6