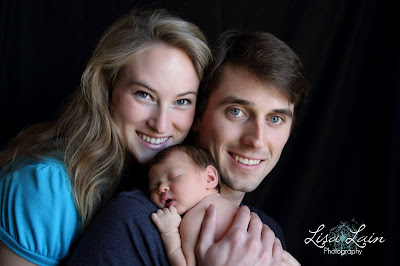 Femininity is doing the exact opposite of what men do.

Angela and Ted had a terrible marriage. Ted moved out and lived in an apartment. Angela started going to a series on Fascinating Womanhood and started applying the lessons learned to win back her husband.

One evening she fixed a cake for him , dressed up femininely, and went over to see Ted with their two children. She looked at him and said, "If you decide to come home and look after us, we all promise to follow your leadership one hundred per cent."

She went into his kitchen and fixed him a warm dinner. As she was leaving, she went to him, wrapped her arms around him and said, "Good bye, Ted. I love you so much."

Since going to this class, she started eating light dinners, exercising, and wearing feminine clothes. {I haven't finished the book yet, but I predict she is going to win her husband back.}

One of the most feminine women I know is my daughter-in-law, Erin.

After meeting her the first time, Ken commented on how feminine her mannerisms were...

She never talks too much.

She listens carefully when others speak.

She wears dresses and wears her hair in soft, feminine ways.

She is very tender with animals, babies, and her husband.

She cries easily and freely.

She likes being protected by Ryan.

She smiles a lot and is joyful.

She is exactly opposite of a man and his characteristics. I have learned a lot from her. I know there were many young men who wanted to marry her when Ryan met her. Men like feminine women. Erin has proved that to me!

Let it be the hidden woman of the heart, in that which is not corruptible, even the ornament of a meek and quiet spirit, which is in the sight of God of great price. For after this manner in the old time the holy women also, who trusted in God, adorned themselves, being in subjection unto their own husbands.