Be His Private Garden 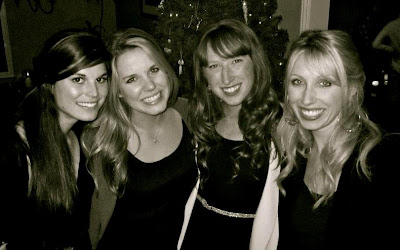 A chaste woman is a modest woman.  God speaks of a woman maintaining her chastity and purity by the clothes she wears.  She needs to be her husband's private garden, not a public park.

'In like manner also, that women adorn themselves in modest apparel...which becomes women professing godliness.'
I Timothy 2:9-10

God says a woman's apparel should profess godliness...It is impossible for a woman to understand a man's visual drive.  She can only believe what an honest and candid man tells her, but few men are willing to admit to their weakness..dress as you would dress for the Judgment Seat of Christ.
Debi Pearl

One friend of mine read this book and made the comment to me,  "This book makes it sound like all men are perverts."  Most men are not perverts.  God made them with a strong sex drive that enjoys the female body.  He probably made it that way, so we would keep having sweet babies!

My husband has been very honest with me about men's visual attraction.  He has told me at times things I couldn't wear and I obeyed him.  Men are turned on by seeing women's flesh, the more the better.  We, as godly women, must understand this and teach this to our daughters.  Therefore, I taught my daughters that bikinis and tight skirts and shorts are immodest.  Any honest, heterosexual man will admit to that being true.

True godly men want a modest wife.  They don't want a wife that dresses immodestly and causes other men to lust after.  Teach and encourage your daughters to dress modestly.  It is pleasing to the Lord and pleasing Him is a wonderful thing.

Like a gold ring in a pig's snout is a beautiful woman who shows no discretion.
Proverbs 11:22