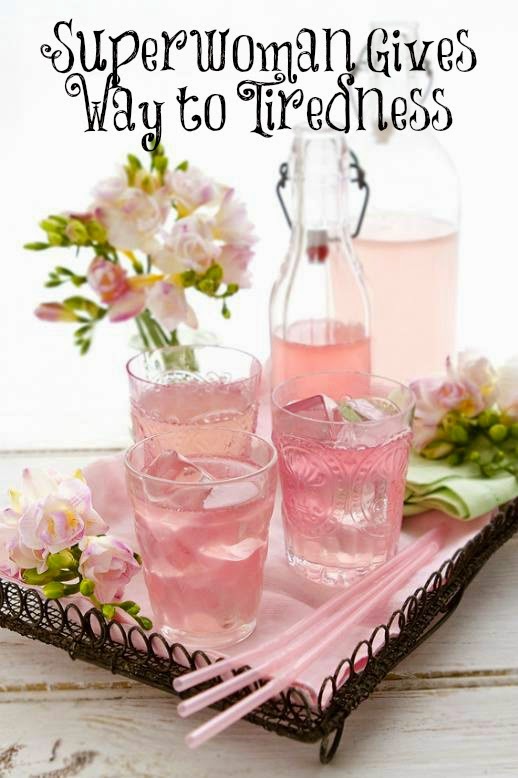 One of the founders of the modern day Feminist Movement and I have found some common ground. Betty Friedan wrote in her last book, The Second Stage, “I sense the exhilaration of 'superwomen' giving way to a tiredness, a certain brittle disappointment, a disillusionment with 'assertiveness training' and the rewards of power. The equality we fought for isn't livable, isn't workable, isn't comfortable, in terms that structured our battle.”

No, Betty Friedan did not convert to Christianity or have an “ah ha” moment walking away from feminism. Instead, she saw a feminist movement that had gone too far in not simply trying to seek equality for women, but in trying to make women like men: "What price women's equality, its beneficiaries, are trying to beat men at their own old power games, and taking their strenuous climb onto and up the corporate ladder, falling into the traps men are beginning to escape, forgoing life's satisfactions basic for men and women, and shortening their own lives.”

To Friedan, the first stage of feminism had won. Great strides were made in women’s equality both socially and in the workplace. But now her call was to stem the excesses of the movement, based in large part from the many disillusioned women she was hearing from regularly. “I hear such sullenness from some younger women who are now living their person hood as women as if this somehow excludes all those emotions, capacities, needs that have to do with having babies, mothering children, making a home, loving and being loved, dependence and independence, softness and hardness, strength and weakness, in the family.”

Friedan is making my case for a full and free choice for women to stay at home and enjoy the fruit of motherhood, without feeling like somehow they are missing out. When in reality all of the qualities of truly being feminine are found in those who accept as their primary role that of being wives and mothers to their family. For Friedan, “the movement to equality and the person of women isn’t finished until motherhood is a fully free choice.”

Although Betty Friedan and I are not close to being on the same page, we can both agree that an equal respect for all persons is an appropriate ideal. Jesus and Paul were the original pioneers of giving dignity to women and the apostle Paul makes it  clear that, “There is neither Jew nor Greek, there is neither slave nor free man, there is neither male nor female; for you are all one in Christ Jesus" {Galatians 3:27-28}. There should be equality of person hood for all people. But women are not men, and we carry about in our body and mind a structure that makes us ideal for nurturing a family, not putting in hours at work trying to climb the corporate ladder. Both nature and the Bible argue for having Christian women stay at home and raise the next generation of godly offspring.

What is really sad is the fact that most of today's Christian women haven't even opened their eyes to the destruction women leaving their homes has had on society. They are doing everything they can to get on the treadmill of a full-time career without taking into consideration becoming a wife and mother. Ask a little girl what she wants to do when she grows up and she will rarely say a wife and mother. When asking a homemaker what they do, they answer, "Oh, I am JUST a housewife" as if this job has no value compared to jobs in the workforce.

Okay, feminists and Christians, Friedan has proclaimed the first stage of the movement over, and now is the time to get back into balance. We must once again value what is of most eternal value which is family. Why are we, as believers, training up our daughter to have an education and career, but watering down the value in preparing to become a godly, submissive homemaker? We must think long and hard about this issue. How many people have you won to the Lord in the past ten years? Yet, God said the purpose of marriage is to produce godly offspring. Those children under your roof, they can be used mightily by the Lord. You have more power to affect this society and the Kingdom with those little people under your roof than you do any other way.

If a founder of the feminist movement can see the harm that has been wrought on women by the feminist movement, shouldn't we? Let’s acknowledge, like Friedan, that the first stage is over and the second stage needs thoughtful reflection so as not to end up once again disillusioned and thinking that “the grass is greener on the other side.”

Unfortunately, Betty Friedan’s voice of caution, concern and reason has all but been tossed aside with many preferring to only see her hardened battle words of The Feminine Mystique in her first book. Some in the movement echo her cries, but look for yourself and you will find her more experienced and enlightened words from her second book are almost hidden, or embarrassingly set aside by the movement she helped to found. Try to find one quote from The Second Stage on the Internet. They are few and far between. {It was difficult for us to even find a copy of the original book!} It is time for many to read the book and learn from the many personal stories she gives of those who could not find fulfillment just because they chased a very bad dream.