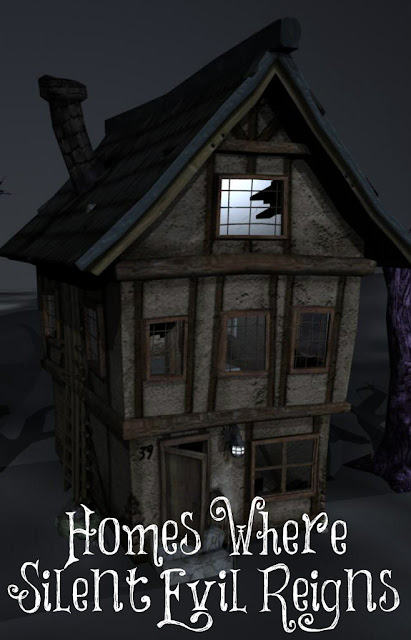 Evil is reigning in this culture as every believer can easily see. What once used to be forbidden by all is celebrated by many. The President is condoning the spread of evil. It's actually quite unbelievable. What used to be shameful is now accepted fully and there are laws being made against anyone who doesn't accept them. How are we to respond to this evil? First of all, we, as mothers, need to make sure we are standing guard in the doors, rooms, and hallways of our homes. We must be present and carefully be putting the full armor of God on every day. There is a spiritual battle going on for the souls of our precious children. Fight for their souls, mothers. Don't pluck {tear} your home downs by leaving them empty and unattended all day with your children being taken care of by others. Having more stuff, more vacations, more clothes, bigger homes, etc. mean nothing in the scheme of eternity. This life is a speck of our life. Live this speck for Jesus and Him alone and train your children to do the same!

"No imaginary good can come out of the violation of the original design; no benefits which females, individual or associated, can confer on mankind by disregarding this arrangement, can be a compensation for the evil that is done, nor can the evil be remedied unless a woman occupies the place which God designed she should fill. There nothing else can supply her place; and when she is absent from that situation–no matter what good she may be doing elsewhere–there is a silent evil reigning, which can be removed only by her return. It is not hers to fight battles, or to command armies and navies, or to control kingdoms, or to make laws. Nor is it hers to go forward as a public leader even in enterprises of benevolence, or in associations designed to act on the public mind. Her empire is the domestic circle; her first influence is there; and in connection with that, and in such scenes as she can engage in without trenching on the prerogative of man, or neglecting the duty which she owes to her own family." {Albert Barnes}

"This is a curious thing in our minds, because we are always thinking that men have historically put women in their place, meaning in a slavery-type situation. However, I believe that as we have things today, women are more the slaves than ever. Statistics bear this out, that a husband rarely makes up for the work his wife does outside the home by helping out equally at home, nor could he even if he tried; he is simply not a woman and therefore is not built for such a vocation.

The modern female is expected to bring home the bacon and cook it, whether she is married or not. Her relatives, her friends, and her husband will expect it. In order to be 'good' she must run herself ragged, becoming everything to everyone, while doing all things equally well.  Oh, how we have been so foolish! We have traded our place as queens of our realm to being lowly serfs, and soon we may not be able to do anything but lament." {Large Family Mothering}

I saw the evil reigning in homes where mothers weren't home growing up. Don't allow this culture to make you a slave of what it values. Mothers are called to guide their homes. Yes, I beat this drum often but few are willing to beat it. I am trying to reason with as many women who will listen. Evil has always reigned in this world since we know who controls the power of the air and we must not allow him to have control of our children or our homes. We must stand as the protector of our homes with God's mighty power living through and in us; for greater is He who is in us than he who is in the world.

Finally, my brethren, be strong in the Lord,
and in the power of his might.
Ephesians 6:10