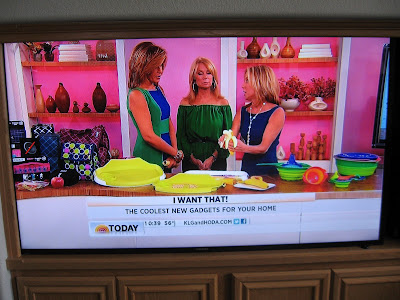 One woman asked that I write on this topic.  She mentioned that if we take Philippians 4:8 seriously, we probably shouldn't watch it.

We absolutely need to be careful what we put in our minds.  I rarely go to the movie theatre because most movies have garbage in them.  If something inappropriate comes on while we are watching television, we quickly change the channel.  My sister taught her sons to bounce their eyes from a very young age.

You must teach your children was is and isn't appropriate, so they will learn to flee sexual immorality or immodesty.  God gives us the command to dwell on the lovely, the good, and the pure because what we think and see,  flows out of us.  If we think negative thoughts and see garbage, negative words and garbage will flow out of us.

This can't be a legalistic thing.  Some Christians feel fine about owning and watching television.  Some do not.  I respect every one's conviction and allow the Holy Spirit to convict them.  I will speak my convictions, but then must let others decide for themselves.

I have heard that children under five years old should watch no television.  It messes up their brains and harms their ability to do well in school.  They need to be reading, playing, and doing chores around the home instead.  I also would never allow a child or teenager to have a television in their own room.  We need to guard our homes from all evil influences.

We no longer live under the law and condemnation but under grace and forgiveness.  This doesn't give us a pass to sin, but to live lives loving God and pleasing Him and loving others in the freedom that Christ has provided for us.


I will set no wicked thing before my eyes:
I hate the work of them that turn aside;
it shall not cleave to me.
Psalm 101:3