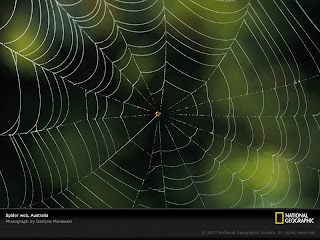 Many of you are in very difficult marriages.  Here is an example of one ~

My current husband and I have been married for 12 years and have two children. But, it's different. His affairs are not malicious, they are full of pain. I am a Christian and seek God daily. I see the effects of divorce, still today, on my older two children who are 19 and 17. I have felt that God has told me that even if my husband is unable to be faithful to me and our marriage, that I am to remain faithful to him. It's difficult, but I just have to believe that God has a plan for all of this. My husband deals with a lot of abandonment issues from his childhood. I seriously want, in his last dying breath, for him to look in my eyes and know I never left him.

She wrote me personally and told me she didn't know what she would do without my words of wisdom and encouragement.  It is through God's strength alone that she can continue being married to him and His strength is all we need.

I have mentored many women who were in difficult marriages and everyone else was telling them to leave their husbands.  They would come to me broken and in despair wanting to give up.  I would just let them know if they were looking for someone to encourage them to leave, they have come to the wrong person.

All of these women have eventually made their marriages better.  It doesn't happen overnight and it may take a long time, but love definitely softens hearts.  I love what this one woman who wrote above realizes the pitiful state her husband is in.  She knows he is trapped in Satan's web but refuses to give up.

God is much more powerful and mighty than Satan.  Satan may win some battles, but we know who wins the war.  This husband will thank his precious wife someday for sticking by his side through his struggles.  She is keeping her vow for better or for worse.  Most importantly, she will receive her reward from the Lord.  For He has promised this ~

Knowing that whatsoever good thing any man doeth,
the same shall he receive of the Lord, whether he be bond or free.
Ephesians 6:8