Menopause Is No Excuse! 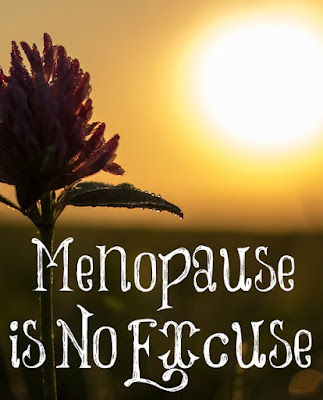 I am a 55 year old male. My wife and I have been married for six years. We are Christians. My wife had not been married before we met and, or course, having been raised in a solid Christian home and committed her life to Christ as a child she had lived a celibate life all those years. I was married for twenty years and lost my wife about ten years before we married.

We have a wonderful relationship but about two years into the marriage she went through menopause. All physical contact stopped, with the exception of a hello or goodbye kiss and hug when one of us is going somewhere. She feels dead from the neck down.

We have not had any intimacy of any kind in three years. I was asked when it happened, after struggling to just be intimate every few months, to no longer talking about it or even asking her. She said she just wasn’t interested, that she still loved me, but that sex was no longer of interest and she didn’t want to talk about it anymore because nothing was changing.

I have sought medical guidance from some of the top specialists in the nation and all of them say the same thing; that this is what often happens and there is nothing that can be done. Their suggestion (from three major specialists at major medical schools in different parts of the nation) is that I just need to learn to accept it and take lots of cold showers. And boy, we’ve all run out of hot water at times, well I think our home must be about to run out of cold water!

I’ve also sought pastoral guidance from a number of trusted sources and they agree that nothing really can be done unless she is willing. They do, of course, remind me that it is a sin to withhold affection from your spouse but also understand that you can’t force someone to do something they don’t want to do.

This has been very hard for me. My frustration has been great and I am to a point where I can hardly get through a day without severe struggles with my thoughts. And, it has surprised me how angry I often feel when she does nothing to bring that out in me.

After brain surgery when I was 45 years old, I was pushed into early menopause. Sure, there are some struggles in the sexual arena during menopause, but that doesn't give us a reason to stop!  There is something called lubrication, serving others, and obeying the Lord's commands to us, whether we feel like it or not.

I wanted to know from this man if his wife has an older woman in her life that can confront her in her sin. She is NOT loving her husband. She is not serving him and pleasing him. She is only thinking about herself and what she wants and how she feels which leads down the path to destruction. 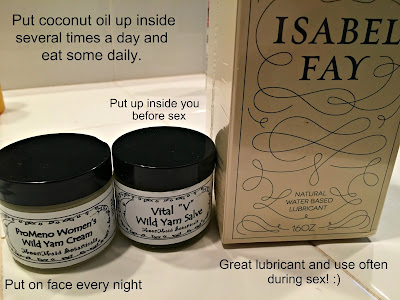