Dealing With A Rebellious Wife 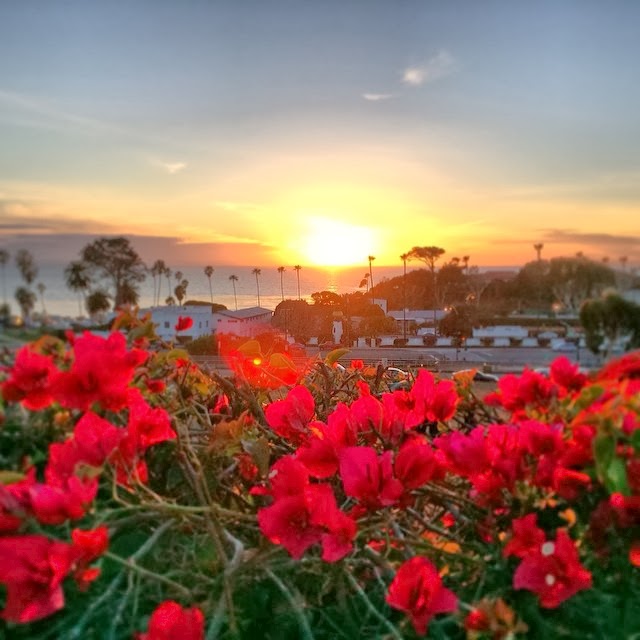 Lori and I have had some fun and some frustrations with some of her more recent posts on a very hot topic of the propriety of a Christian husband, not just attempting to deal with his rebellious wife, but actually doing so with great results used by the Holy Spirit to produce a happy and peaceful wife. Lori did not, and does not, intend to make this issue a major theme, it just became a hot and important topic which we both felt needed a cohesive summary.

To be clear, Lori and I are not advocating that husbands everywhere discipline their wives. We are hopeful that your state of marriage is not such that you are a difficult or rebellious wife where such a thought must be even entertained. Although I will repeat that far too often husbands and wives punish each other with words, moods, scowls and withholding sex and the best of themselves, precisely because they want a response from the spouse. We see a world of difference between this unchristian behavior that is happening in Christian homes far too often, and Cabinetman’s heroic work in helping to redeem his wife from the pit of despair and rebellion.

There are a number of basics to keep in mind ~

We are not advocating that any husband "try this at home" without being covered in much thought and prayer, as it could prove to be a dangerous exercise. Being a leader is not an easy task, so if you are married to a difficult wife, only you and the Spirit can decide how to best lead her. And remember, the goal is not to be controlling or domineering, or showing off your muscle as a boss, but rather redemption of of a wayward wife, covered in love.

God says that ALL discipline is good for training, so we should not shy away from discipline in our lives, from God, or from other believers. This is not unjust punishment, as the word "discipline" implies that it is appropriate, and not at the whim of the leader{s}.

All Christian discipline whether with elders to members, boss to employees, husbands to wives, parents to children should be the minimum correction necessary to obtain the desired long term godly results.

No husband in his right mind should be requesting a wife to follow discipline that is unfair, unjust, or harsh. This would go against the two main rules for Christian marriage clearly established by God which are ~

1} Husbands are to sacrificially love and care for
their own wives as if they were their own flesh; and
2} Wives are to be submissive and respectful towards their husbands.

Many who commented opposing the concept of a husband disciplining his wife gave all kinds of excuses, but the main one is that you cannot find such a command in the Bible. Yes, point well taken, but, there are many things not specifically given in the Bible concerning marriage, as God expects us to function freely within His specific rules of 1 & 2 above.

The Possibility of Abuse! – I am scared this may lead to abuse.
This is simply not politically correct, at least since the days of John Wayne and McClintock when “real men” handled their women differently.
What about him? – Shouldn’t he too have to undergo discipline by his wife?
Mutual Change – Why isn’t he changing and only expecting her to change?
WWJD -- Jesus would not treat His Church that way – Read Revelations 2-3; 3:19
He must be controlling her – OK, is that so bad if she consents to it?
He is arrogant ~ “I've got a feeling and do not like his tone, so he must be wrong!”

The list of wild accusations were many with some condoning the character assassination of Cabinetman and others demanding more details. Few wanted to look at the facts of what Cabinetman and his wife wrote, or the excellent results of the discipline. And why? I suggest it is because the whole concept goes against our modern view of a marriage and what “oneness” and “one flesh” really means.

Cabinetman's wife came to her hero's defense and told some pretty dark details explaining more as to why Cabinetman saw the need to take drastic measures to try to redeem his wife and his marriage. As soon as his wife brought depression and thoughts of suicide into the discussion, Cabinetman and all readers where then coached by some detractors as to how awful he was to try to save his wife by "isolating her" and controlling her without professional help and intervention.

Tell me people... why expect a husband in such a desperate situation to handle everything perfectly? Many men would just cut their losses and leave, but Cabinetman, maybe warts and all, fought for his marriage. It all became about how Cabinetman could do nothing right, yet few wanted to see the bottom line.  Cabinetman, with the help of God, performed a miracle where he now has a happy, peaceful wife!

So Lori and I have nominated Cabinetman as hero of the week for being faithful to what he believed was God's call to redeem his bride and participate with the help of the Lord to turn her into the godly, loving and happy women who lives out the Spirit inside of her. And for putting up with the obvious malpractice committed by far too many commenters who based their concerns on guesswork and feelings, not the facts.

For those of you who still think he was too hard, or too arrogant or too borderline abusive, I can only say that I hope you, or your husband, never are put in the same predicament. Cast your stones if you may, then realize that biblically you have no footing to stand upon. The Bible does not in any way say that a husband cannot discipline his wife, so long as his motives are in love and he believes it is best for his wife to be corrected, reproved or rebuked.  This is between him, his wife and his Lord. Not the loud voices, some who do not know God’s Word, and others who do not believe or follow it.

Do you want a great marriage and not just an ordinary marriage where two singles come together from time to time to create part-time happiness? I mean a hot, intimate, feeling of oneness type of marriage?  Or are you still too scared he might take advantage of you or abuse you? We are talking about your husband here, none other. Can he have your blessings to correct you, admonish you, rebuke you and discipline you?

You cannot have the type of marriage many long for until you are willing to be vulnerable enough to trust. Trust God and trust your spouse, and then step out and do things radically God’s ways, believing all of His Word, even the things that are hard to understand, or seem impossible to do.  This is the pinnacle of faith my friends, to take God completely at His Word. Then step out in faith and do not expect your husband will be perfect, but believe that God will honor his attempts at leadership as He honors your willingness to be faithful to His Word.

"Let the wives submit to their own husbands in every thing.
Husbands, love your wives, even as Christ also loved the church,
and gave himself for it; that he might sanctify and
cleanse it with the washing of water by the word."
Ephesians 5:24-26