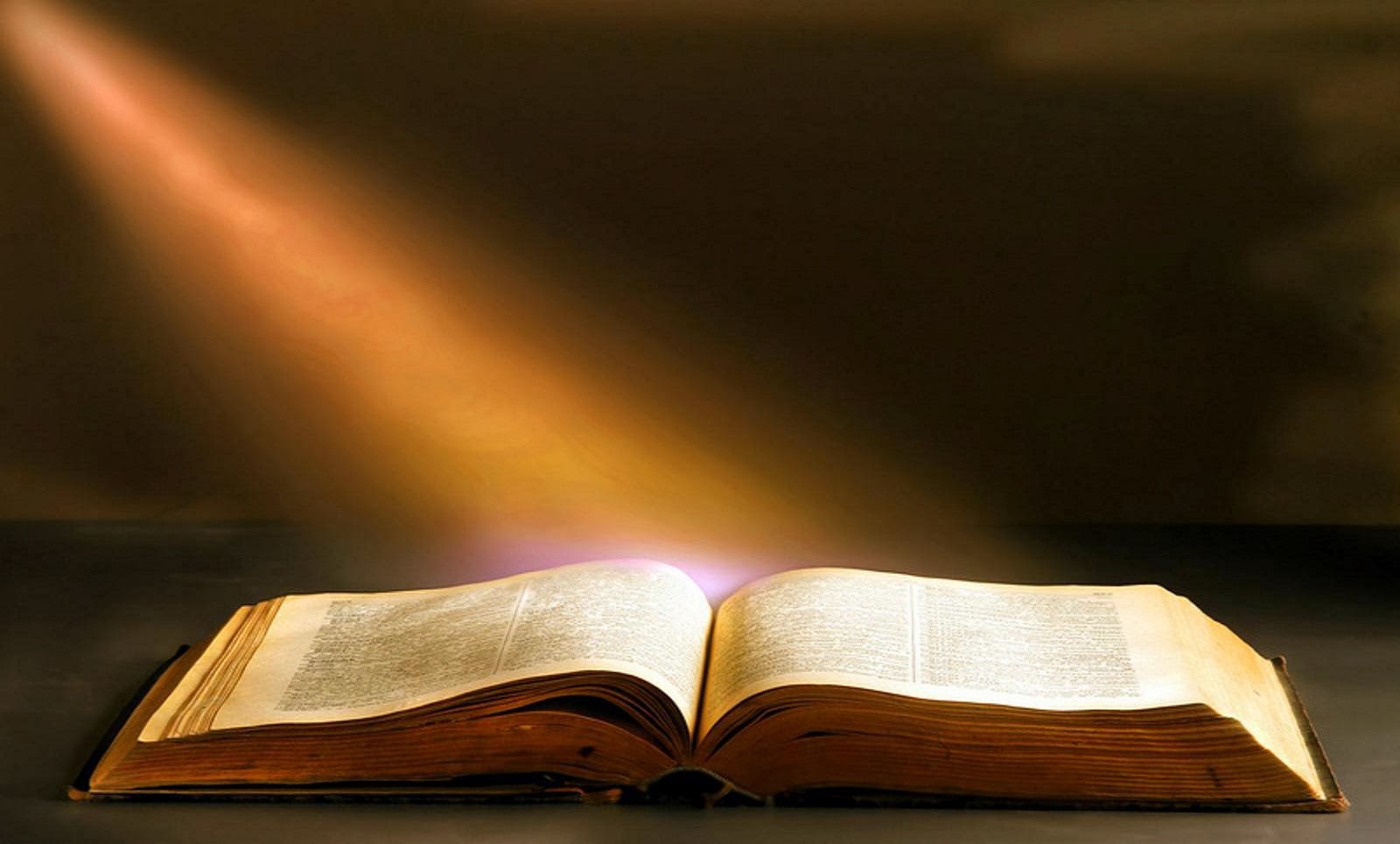 You must know the Bible if you are going to understand Truth and not be swayed by pastors who teach things contrary to the Truth.  I just listened to this pastor who spoke about submission.  This other blogger raved about him and said this message changed her life so I thought I would see what he had to say. I believe he is born again but I disagreed with a lot of what he taught on this important topic.

He taught that God bends the Truth.  He took examples from the Old Testament.  We no longer stone our rebellious children.  Women aren't untouchable during their periods.  Has no one ever told him that we no longer live under the Law?

Then he said a husband and wife mutually submit to each other according to Ephesians 5.  They are equal partners and over time one of them will naturally become the leader, the one who is better at it.  He said husbands are to submit to wives and wives to husbands.

Sure, what he said is much more appealing to women.  Mutual submission.  Sounds great.  Husbands are called to love, serve, and please their wives.  Hopefully, godly husbands will act this way.  However, they are never called to obey their wives or allow their wives to lead.

The pastor said that Bill Gothard teaches that husbands should exercise full control over all of the financial areas in the marriage. If this is true, this idea has little biblical support as a husband need not manage the checkbook to retain his leadership role.  If the husband prefers, or believes that a wife is better suited to managing the checkbook, he may delegate this role to her. It is a good leadership model for  a husband to recognize his wife's talents and strengths, but he should not be delegating to abdicate his role as head of the marriage relationship.

I don't care who you listen to, just make sure their teachings align with the Word of God, including my words.  Don't just take what I teach and believe it.  Search the Scripture yourself to make sure what I teach is biblical.  Don't just listen to what you want to hear.  Make sure it is Truth and not something made up to tickle people's ears.

Now the Berean Jews were of more noble character than those in Thessalonica, for they received the message with great eagerness and examined the Scriptures every day to see if what Paul said was true.
Acts 17:11