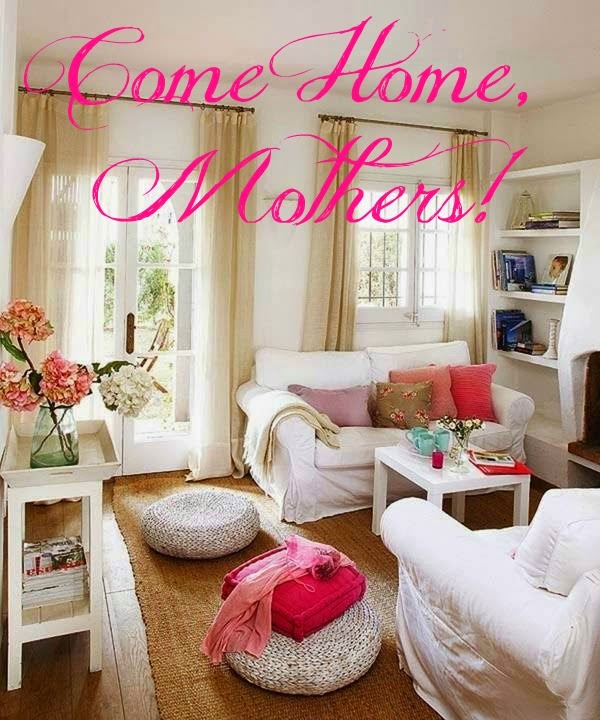 Life in America is becoming more and more like life in ancient Rome according to Jerome Carcopino who wrote Daily Life In Ancient Rome. Rampant feminism led to demoralization in Rome. Women feared having children for fear of losing their good looks, thus many marriages were childless.

Women vied with their husbands in physical strength. Women didn't want to be domesticated. They didn't want to be in the home. They wanted to be dominant and defiant.  They charged into all areas where only men had previously been allowed to go.

They quit sewing, playing instruments, and singing and put all of their energies into rivaling men in every sphere. Some plunged into legal pursuits and politics. They practiced gluttony and drunkenness. They broke their vows of marriage and instead lived with the motto, "Live your own life!"  They wanted equal rights and equal everything. They wanted to lay aside femininity and become men. Women vacated their kingdoms, their homes.

Paul wrote in this environment. He wrote against all of these things. He calls believers to live lives that are completely opposite from what society is telling them to do. Authority and submission in a family brings harmony. When God's divine plan is followed, the whole marriage relationship is right.

There really is nothing new under the sun. People continually bemoan the devastation immorality is having on our society. Most societies of old practiced prostitution, homosexuality, sexual immorality of every kind, feminism, etc. This is not new. However, we, as Christians, are not called to participate in this plan.

God's plan for women is to be help meets to their husbands.  He calls women to have children and raise them to love Jesus.  He wants the mothers to be at home raising their children in the nurture and the admonition of the Lord so His name is not blasphemed.  Come home, if at all possible, dear mothers. Being a wife and mother is your high calling from God.

Older women...teach the young women to be sober,
to love their husbands, to love their children, to be discreet,
chaste, keepers at home, good, obedient to their own husbands,
that the word of God be not blasphemed.
Titus 2:3-5