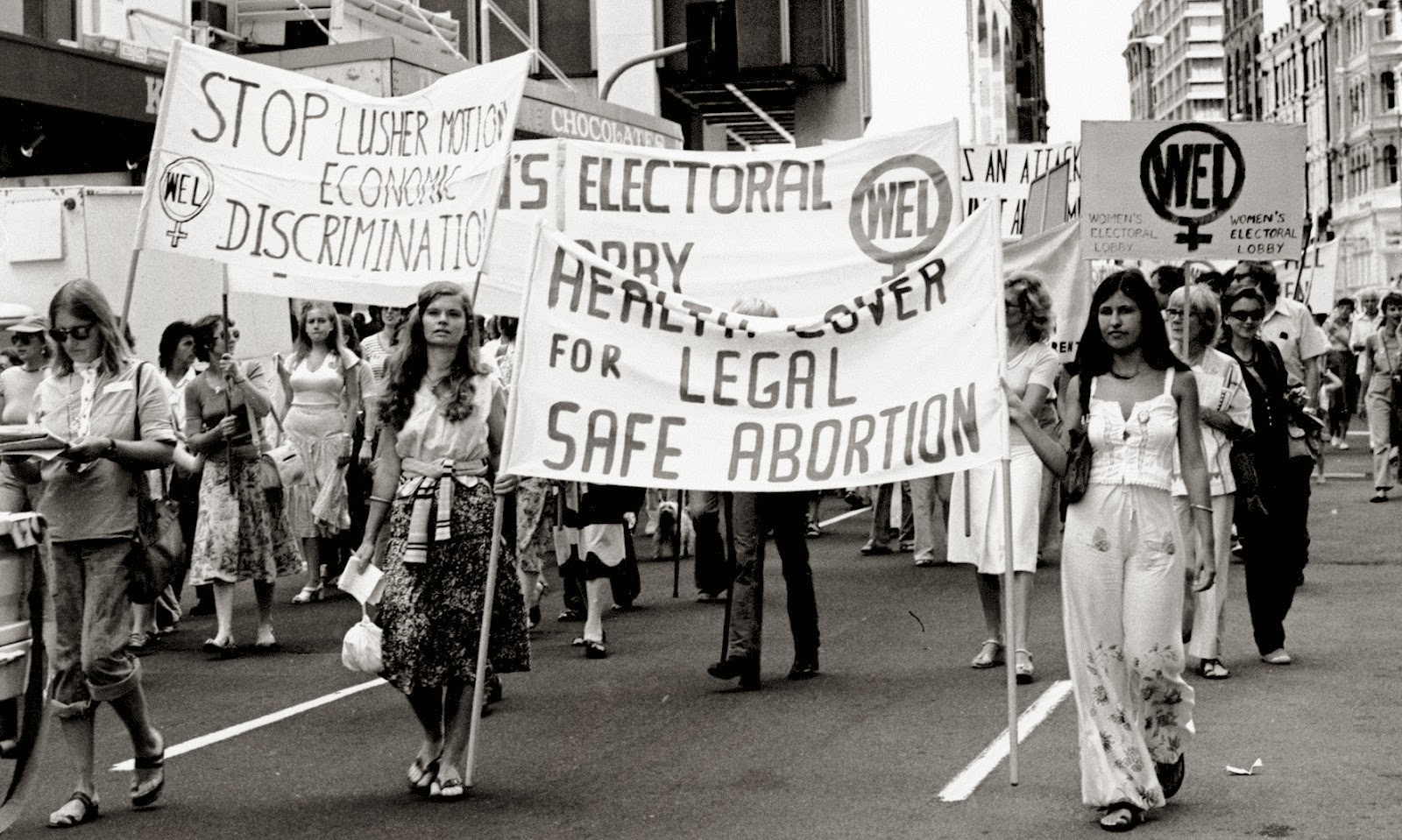 No matter how much good for women one wants to attribute to feminism, the movement at its core is anti-God, anti-family and anti-traditional values. The list is long of influential feminists whose belief is that until God and traditional family values are destroyed, women will never truly be equal with men, nor find their rightful place in society.

"By the year 2000, we will hopefully raise our children to believe in human potential, not God" (Gloria Steinam).

"Since marriage constitutes slavery for women, it is clear that the woman's movement must concentrate on attacking this institution. Freedom for women cannot be won without the abolition of marriage" (Sheila Cronan).

"The end of marriage is necessary for the liberation of women. Therefore, it is important for us to encourage women to leave their husbands and to not live individually with men. All of history must be rewritten in terms of oppression of women. We must go back to ancient female religions like witchcraft." The Declaration of Feminism, November 1971

"How will the family unit be destroyed? ... the demand alone will throw the whole ideology of the family into question, so that women can begin establishing a community of work with each other and we can fight collectively. Women will feel freer to leave their husbands and become economically independent, either through a job or welfare."- Female Liberation , by Roxanne Dunbar. (Quotes taken from HERE.)

Feminism is not new. Eve liberated herself from Adam's authority and did what she felt was right. Feminism at it's root is meant to destroy God's design on every front. It desires to make a sexless society and blur masculine and feminine roles. Into this climate, comes little ole' me and a few other brave souls who teach women that joyful, voluntary submission to a husband is a good thing. We encourage them to forsake their careers if they have children, be keepers at home, have children if the Lord blesses them, raise them in the nurture and admonition of the Lord, and protect traditional and Biblical values.

I know there are some feminists who don't support this radical agenda but I have seen the evil roots of what was intended by its founders to advance women’s rights become an agenda for destroying family values. I see women trying to have it all with a career and family life struggling under the weight of huge expectations, resentment and debt. Some feminists are beginning to question if the agenda has not gone too far, been too demanding and leaves little room for women who choose to be traditional at heart.

Hopefully more feminists will speak out and support those who want traditional roles to live in peace with where they feel God has called them.  Too many young ladies who have grown up watching their mothers try to have and do it all like Superwoman are losing out on the joys that come from being wives and mothers as keepers at home. It certainly was never God's agenda for wives to divorce their husbands nor for mothers to be away from home for hours each day.

If the world hates you, you know that
it has hated Me before it hated you.
John 15:18