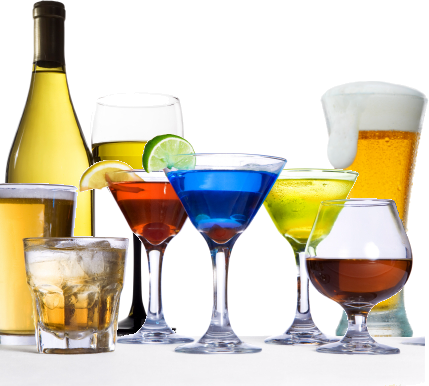 Do you think you are in a miserable marriage and you just need to get out?  Would you consider your husband a jerk, an addict, or worse?  Do you see no redeeming quality in him and you have had enough?  Megan felt all of these things and she had every right to feel them.  Her husband was a sexual addict, couldn't hold down a job, and was an alcoholic.

Most everyone would counsel her that she had multiple reasons to divorce her husband.  After all, many wives divorce their husbands simply because they are unhappy.   When she was pregnant with her third child, she decided to abort the baby since her life was such a mess and was manipulated into following through at the abortion clinic.

She could easily have divorced him but she stayed with him for many years. She began to spend a lot of time in God's Word and prayer. She stopped arguing with her husband and began showing Christ's love to him.  The Bible says a believing wife sanctifies her husband.  It tells us she may win him without a word.  After many years of putting up with all of his garbage, she decided she had had enough and told him their marriage was over, but this happened ~

I was heading to church and he asked if he could go. I said if he wanted to go he could get there himself {believing this was manipulation}. I left and on my way home I saw him heading towards church. I couldn’t believe it! He came home from church and I suggested he go into a rehab program.  To my surprise he agreed and said he was ready to go into a Christian drug and alcohol restoration program. He was concerned about how we would make it financially while he was in the program since he was the bread winner. I told him not to worry about it, that God would provide {which He did miraculously}. We checked him in and it was there that he surrendered his life to Jesus Christ! It was there that Jesus took his alcohol addiction, sexual addiction and cigarette addiction away! That was in June of 2010. I never left his side as I saw that my husband was being transformed just as Saul had been to Paul!

I used to pray and ask Jesus to save my husband. I had no idea that he would give me a new amazing husband. 2 Corinthians 5:17 says: This means that anyone who belongs to Christ has become a new person. The old life is gone; a new life has begun! This is exactly what happened to him. He is so loving, trustworthy and caring now. We had our daughter in October 2010. Since then have had one more girl and I am currently pregnant with our fifth child.

I always loved the song Amazing Grace, but now the words have meaning to my husband and me that resonate throughout our very souls…Amazing grace how sweet the sound that saved a wretch like me. Thank You Jesus for saving these two wretches! All glory and honor to our Savior!
You can read her whole story HERE.

***You are complete in Him! His divine power
has given us all things that pertain to life and godliness.