Is Pornography Worse Than a Wife's Self-Righteousness? 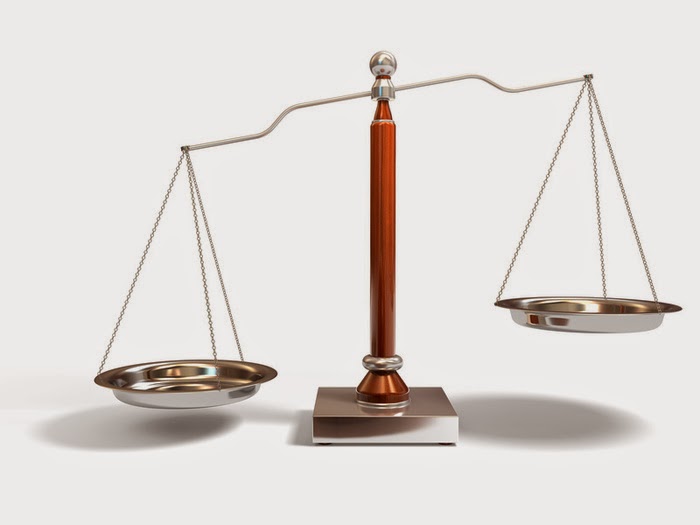 Ken wrote a comment on another post about dealing with husbands who are addicted to pornography and I thought it was so good and relevant in today's culture that I made a post about it. Here are his thoughts on the subject ~

I am not sure about shaming your husband over pornography, although definitely he should be ashamed, but most of all accountability is what he needs. Sin hides in the darkness, so expose it to the light and it dies off. I suggest all wives ask their husbands daily, if the husband is agreeable to this idea, to hold them accountable if they were involved in porn the day/night before. Certainly they can lie about it, but most Christian men will have a hard time lying over and over again, at least without going into despair and a feeling of separation from God and their spouse. Exactly what may be necessary to drive them back to both.

Always remember that it may be a mild or major addiction which by definition will be terribly hard to stop, and may be something that needs lifelong accountability. If a wife stops asking after hearing six weeks of “No” she is not being wise. Maybe after two or three years she can stop asking an addict, but even then it is best to ask once a week or month. Husbands can easily point out when a wife is sinning against them, but a wife cannot easily see a husband’s hidden sin, unless she asks.


I am generally not an advocate of taking a husband’s porn to the elders of most churches, nor taking a wife’s nagging, controlling or difficult ways to the elders. Few church elder boards are equipped to deal with the issues, so maybe take it to one elder or counselor for help, but keep in mind that even if your husband is a true believer the embarrassment and shame may drive a deeper wedge. The sting will last a long time. Be sure to tell him in advance of doing anything so it is not a bigger shock when he finds out. I am also not generally in favor of any reasons for separation, except in cases of abuse. Is this not why the apostle Paul says, “so that even if some do not obey the word, they may be won without a word by the conduct of their wives” {I Peter 3:1}? And again look at Paul’s instruction on marriage to remain as one was called. If I am married to a difficult wife, she is my wife, and I must shine Jesus to her until the Spirit gets a hold of her life and works His miracles to remove her sinful habits. Why should it be any different for a husband’s porn?

I am not sure how God assigns negative values to certain sins, but I would think He would assign the worst of sins to the ones that cause the most damage. Far greater damage is done to a marriage and  family by constant conflict from needy or difficult spouses who allow feelings and emotions to rule their behaviors. The worst of sins for Jesus was the hypocritical self-righteousness of the Pharisees who were great at pointing out every one else's sins, but could not see that their own judgmental and unloving attitudes were far worse.

Many husbands feel they are living with a Pharisee when their sins are paraded out as if they are somehow far worse than a wife's sins. A Christian wife can make a husband who dearly loves Jesus, and who shows it consistently to others, feel second fiddle in a marriage, all because his spiritual life never measures up to her expectations. This binds up a husband's ability to lead, and allows a wife to stay in control, not allowing the couple to progress to a true biblical or intimate marriage.

Think about it. When we sin God says "sin no more! and remember I will always love you dearly." If you want to marry a perfect spouse, take Paul's admonition and never get married. If you want a fabulous one flesh marriage, learn to accept your spouse, warts, weaknesses, sins and all, and love them for who they are. This accepting love is the root on which true intimacy is built in a marriage, and with God. Can't we be Jesus to our spouse, with His seeming endless store of love, forgiveness and acceptance, no matter how many times we may betray him?

"Put on then, as God’s chosen ones, holy and beloved, compassionate hearts, kindness, humility, meekness, and patience, bearing with one another and, if one has a complaint against another, forgiving each other; as the Lord has forgiven you, so you also must forgive. And above all these put on love, which binds everything together in perfect harmony."
Colossians 3:12-14