The Tumultuous First Years of Marriage? 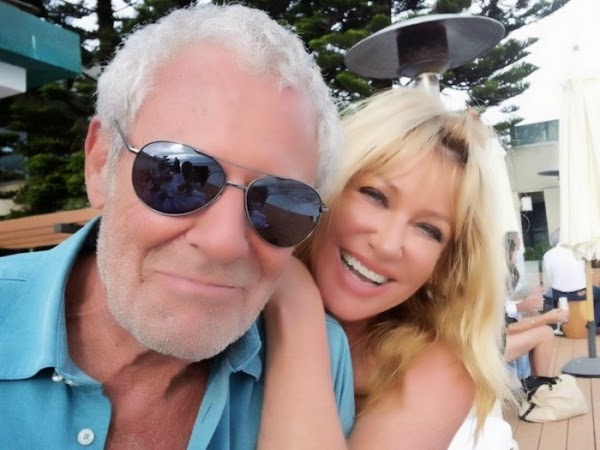 Suzanne Somers has been married to Alan Hamel for 27 years. In an interview, she said they fought constantly for the first ten years. Now, they never fight. They care for each other and have a wonderful relationship. When asked if she felt all marriages would get to that place if they stuck it out through the hard times, she said that yes, she believed they would.

Why does a marriage have to begin tumultuous when both spouses are usually in the prime of their life. They feel good, they look good, and they are young? Does it have to take many years of fighting each other to decide to stop fighting and just care for each other? Do we finally give up the fight because we are old and tired?

Ken and I care for each other now. We have been married a long time. The first years of our marriage were tumultuous. All four of my children are married now. I don't think any of them would describe the beginning of their marriage as tumultuous. They knew a lot more than I did. The wives don't always argue with their husbands like I did. They care for each other right out of the gate.

Therefore, if you are newlyweds or still early in marriage, don't have a tumultuous marriage. Don't fight your husband. Allow him to lead. Answer him kindly. Think the best of him. Don't let his annoying habits irritate you. Build him up. Be the best help meet you can be!