Teenagers Building Their Lives Upon the Sand 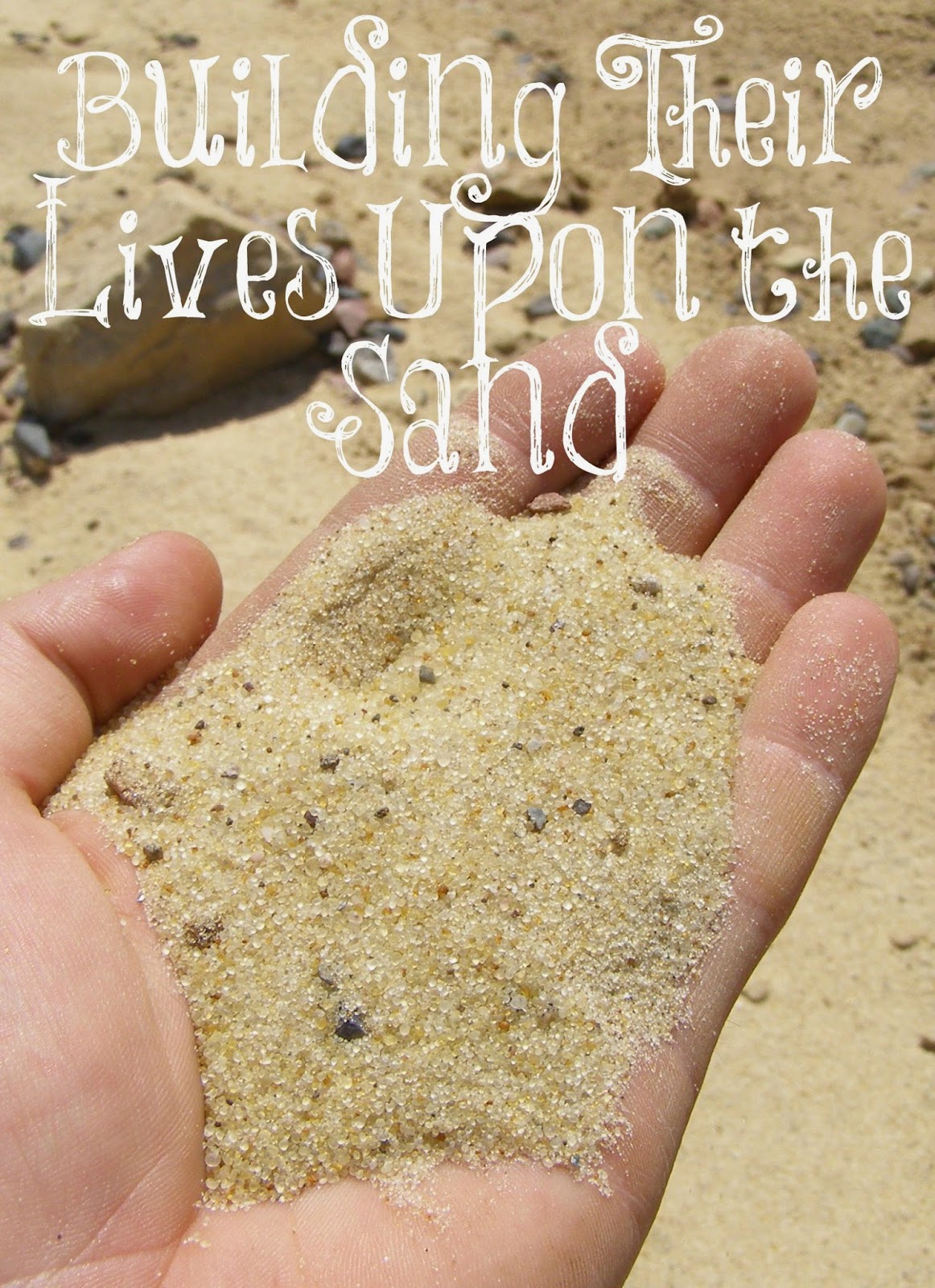 Do you know many places at all that are teaching young women that they can grow up to be a wife and mother? Even among Christian circles this is not taught. No, they are taught that they can be anything they desire, which rarely includes being a wife and mother. Why would young women want to be wives and mothers when there are so few good examples of them? Broken homes and working out of the home full-time are the examples many of them are being given. Media and Universities teach women to spread their wings and make something of their lives, which, of course, doesn't include being a wife and mother.

These roles are so devalued today that it is tragic. They are the most valuable roles on this planet. This is where families are born and raised; where the future generations come from. Don't they realize this?

Another tweet, "You can be angry. You don't need to calm down. You are not hysterical. You can feel your feelings." That's right, young women, just give into your emotions and feelings and don't care about others who you hurt in the process. You don't need to learn self-control, kindness, and giving yourselves away for only in doing these things will you find true joy.

The last tweet I'll mention, "Boys and men will be uncomfortable when you talk about your experiences with sexism. Make them deal with it." I have no idea what she's talking about her, do you?

These young women will never find true joy until they find who they are in Christ. Their true value only comes from Him. This world offers emptiness and no lasting satisfaction. The advice being given to them leads to emptiness. They won't find fulfillment in an education, career, or even being a wife and mother. They will only find it in Christ "In Christ alone our hope is found. He is my light, my strength, my song..." No matter how much they try to build each other up with this world's wisdom, it won't work. It is just lies and deceit. They are building their lives upon the sand.

Teach your teenage daughter to build their lives upon the Rock. He is the ONLY solid ground in this temporary, unstable world.

Therefore whosoever heareth these sayings of mine,
and doeth them, I will liken him unto a wise man,
which built his house upon a rock.
Matthew 7:24