Honor ~ The Heart Of The Issue 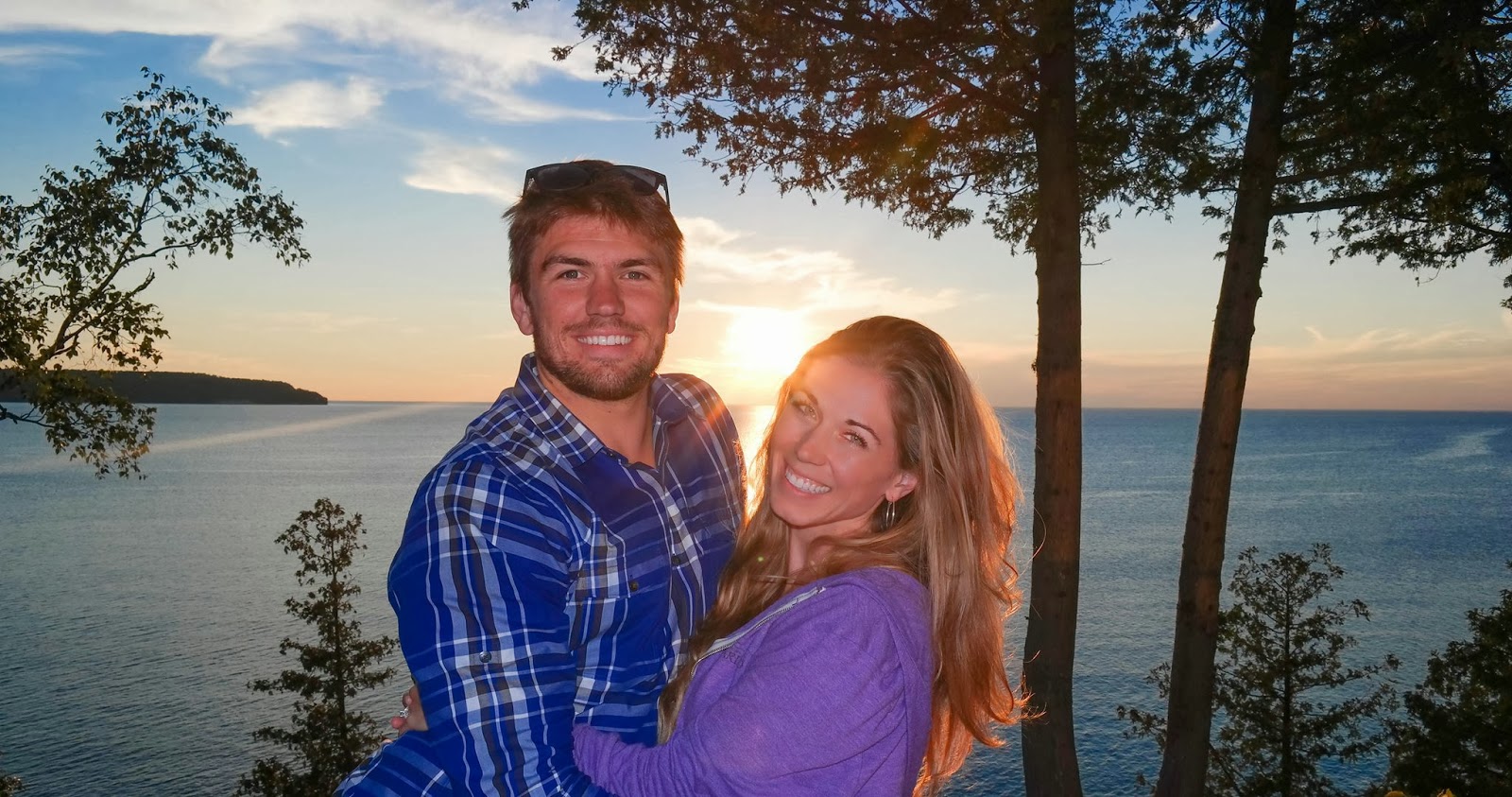 Ken and Jon {my son-in-law} were discussing money recently.  Jon said something so profound that I have thought about it ever since.  Ken and I decided long ago that if I ever was to buy something over $100, I needed to check with him.  Jon said that whenever Alyssa wants to buy anything, other than food and necessities, she asks him.  He said it was a way she honors him.  Wow!

I later asked him about it.  He said it all comes down to a heart issue.  When he and Alyssa married, they decided he would love her and she would honor him since those were the characteristics that were most important to them.  He never asked Alyssa to ask him about money she was going to spend.  She decided on her own that it would be honoring him to ask him.

This is so convicting to me.  Most of the time, I just buy things I want without consulting Ken.  At times, I know he probably wouldn't want me to buy something, but I still do.  I realized that this is not showing him honor.  He doesn't usually care about what I buy but like Jon explained, it is a heart issue.  Do I really want to honor him in everything or do I want to please myself in this area and do what I want without Ken knowing?

I know he trusts me with our money and depends on me to make good choices, but from now on, I am going to ask him if I can buy something if it is a want and not a need.  I want to learn to honor him in every area and this is a growing process.

However, let each one of you love his wife as himself,
and let the wife see that she respects her husband.
Ephesians 5:33