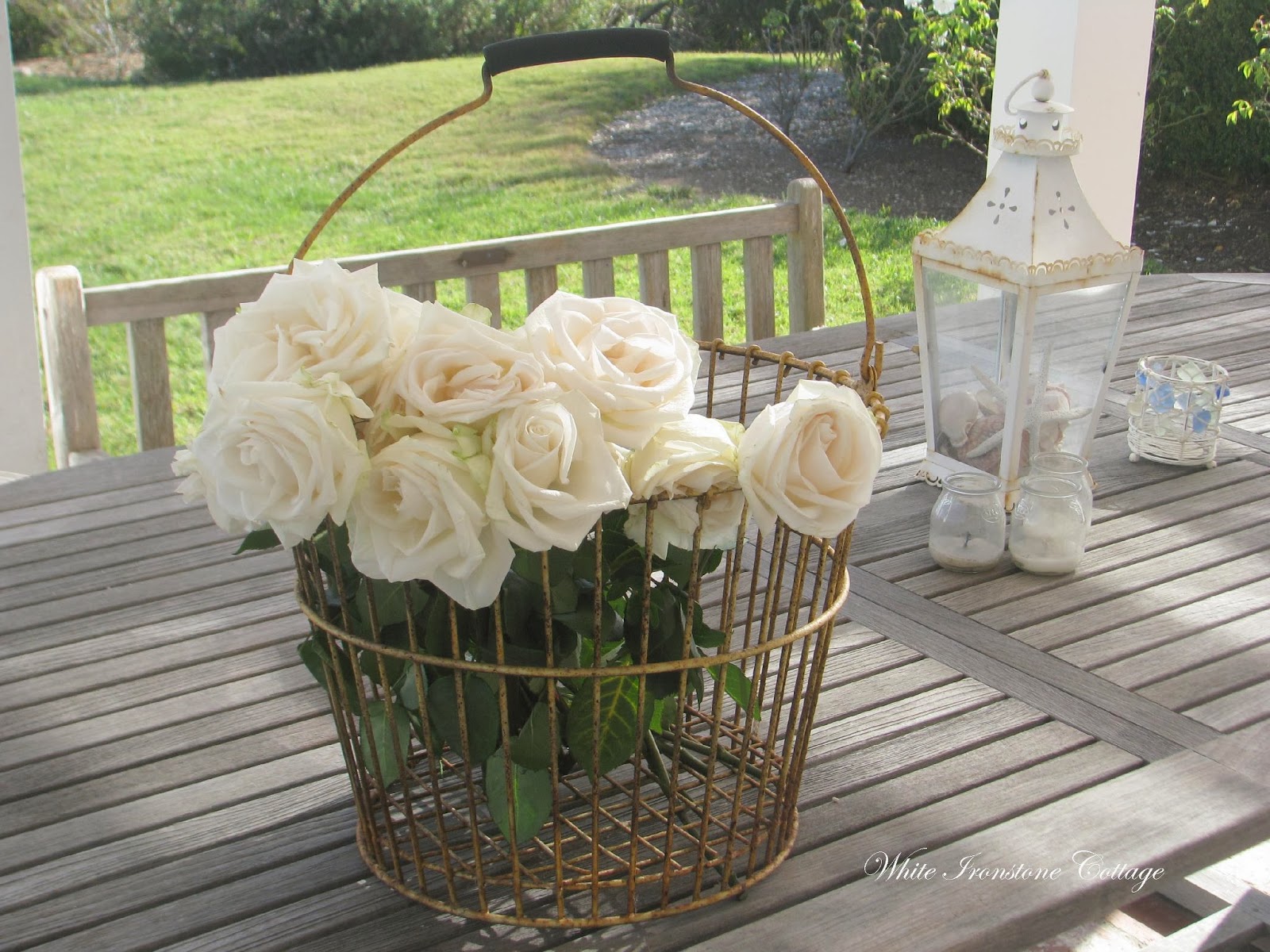 For the next few Saturdays, I am going to be posting writings from my mother-in-law, Barbara.  She was raised with five siblings.  All six of the children grew up to walk with Jesus.  Her parents did something right and I love learning from people like her parents.

I remember very clearly being taught to obey the first time my parents spoke.  It was considered disobedience if we hesitated or waited at all.  We all, 4 girls and 2 boys, learned early on that it didn't pay to not obey right away when told to do something.  This principle helped me years later when, as a first grade teacher, I made my students obey me the first time I spoke.  It works!  And it relieves the one in authority of so much stress!

And for my folks, disobedience meant punishment of some sort.  Of course, since we were young when learning to obey, spanking was the most logical punishment.  I recall my dad using his hand or the belt, but I don't remember if Mom ever spanked us or if so, what she used.  I'm guessing she punished us whenever we needed it, and as we got older, the actual physical spanking was up to Dad.  All I remember is I wanted to obey my parents right away, every time.  I became a parent-pleaser.

And I know that carries over into the spiritual realm as well; become a Father-pleaser, not to earn anything, because we can't, but to relate correctly to Him and know that He is pleased with us, even delighted with us.  Can't hardly imagine that, a God Who is actually delighted in His children! {Psalm 147:11}

My parents created a haven of security for us by keeping their word; when they said a certain consequence would happen if we did a certain misdeed, you better believe that consequence happened!  I learned this early in my childhood {before age 7} around our huge wooden kitchen table one day as we were making sugar cookies.  Mom told me if I ate any cookie dough, that would be the end of my cookie making.  I just couldn't resist, and Mom's ever watchful eye caught me sneaking some yummy dough into my mouth.  No more cookie making for me!

It must have made a deep impression on me, because I became a pretty obedient kid when all was said and done.  And to this day it is my desire to obey my Heavenly Father as fully as I can.  I know it doesn't earn me brownie points with God, but I know that obedience to Him brings more light to my soul, and it is easier to obey Him Whom I cannot see because I learned to obey those whom I can see, without question, early in life.

And while enforcing obedience with our children gives them security, the opposite is true; when we are inconsistent with our enforcement of rules, we create insecure children.  I cannot resist giving an anecdote here, which I picked up somewhere in my grad studies in education, and which I shared many times with parents of the preschoolers in the school I directed.  A study made at a preschool centered on the outdoor school playground, which was surrounded by a fence.  When the children were outside playing, they could play all around the play yard within the barrier of that fence.  The researchers wanted to give the children more freedom to run and play in the grassy area outside the fenced-in yard, so they removed the fence.  They expected the children to run out into the meadow, laughing and playing and rejoicing to be freed.  But it backfired ~ the children stuck to the building and would not even go out to where the fence had been.  The researchers decided to put the fence back.  After they did, the children slowly ventured out to play in the yard again, and even up to the fence.  In my book the conclusion was clear; firm barriers foster secure children, and flimsy barriers give rise to insecurity in our children.  This helped me an awful lot in making myself enforce the rules I made in the classrooms I taught throughout my teaching years.  My experience with children has taught me that disciplining a child means disciplining myself to get up off my duff and follow through with what I said would happen.  After all, "you can't expect what you don't inspect."

The younger of my two older brothers {who became a wonderful pastor!} adds his insights to our parents' training ~

Dad would use scripture as part of the discipline {I had to write James 3:1-12 ten times to teach me to control my tongue.}

Dad would reward us for memorizing scripture {a trip to a ball game for memorizing Romans 12} and a new Bible if we could read John 1-3 without any mistakes. When we finished reading Egermeier's Bible Story Book he would give us $1.00 {in 1950's dollars!}.

Dad based his rearing/discipline of us on II Cor 5:10 ~ He would have to give an account to God someday with "what he did with the six children God gave him."

Dad would not discipline in anger ~ He would send me to my bedroom to wait my discipline fate while he cooled down.

He taught us to respect authority ~ I had to apologize to our 6'5" pastor when I talked to my friends/passed notes instead of listening when I was a child.

He let us know he loved us even when we misbehaved. As a teenager I remember Dad saying to me after having to discipline me, "Richard, you are my son, you will always be my son. I will always love you."

When I was in my 30's with children of my own, my dad told me that when they had us six kids, a common philosophy was that with a large family, if one child went bad, that wasn't a terrible percentage so concentrate on the other five and give up on the sixth one. He then said to me that if he had adopted that philosophy, I was the one he would have given up on!

The whole issue of obedience comes into play with another of my parents' good influences on us 6, having godly guests in our home.  We often had visiting speakers to our church home for dinner, or to spend a night or two.  {Don't ask me where they slept.  With eight people already in the house, I don't recall having enough bedrooms for a spare guest room!}  We would, of course, sit around the table after the meal to talk, and I remember God touching my life through at least one of these times, to convict me of sin.  But the neat thing that I recall is the preacher who was scheduled to stay at our home, after he heard that there were six children in the home he was a bit dubious as to the amount of "rest" one could have.  However, he was pleasantly surprised to find six well-behaved, obedient children whose demeanor allowed the home to be labeled one of peace, not chaos, as was expected.  Some of these guests were missionaries, as the churches we went to generally were missions oriented.  Therefore, we children were touched by God's heart for the world through these dedicated people of His.  It sure influenced me, and in hindsight, prepared me for the man I married.

My older sister adds this note regarding hospitality ~

A big influence on me was Mom's gift of hospitality... I remember Mom's company  tablecloth which everyone signed and then she embroidered before washing it each time.  She never had fancy menus, just plain food but good.  Sunday meatloaf, and Saturday night or Friday for the football games was baked beans with hot dogs sliced, coleslaw, chips and onion dip.  All washed down with her special iced tea!

My maternal grandmother lived with us for a number of years while we were young.  She disapproved of my parents' discipline of us, and spoke her feelings to my parents.  She thought they were too strict.  But she watched as we grew up; and, after seeing how we turned out, she admitted they did the right thing.

My folks also taught us to respect other authorities in our lives, especially our teachers.  I recall once being punished at home after getting into trouble and being punished in school.  That taught me!

For we must all appear before the judgment seat of Christ,
so that each of us may receive what is due us for the
things done while in the body, whether good or bad.
II Corinthians 5:10