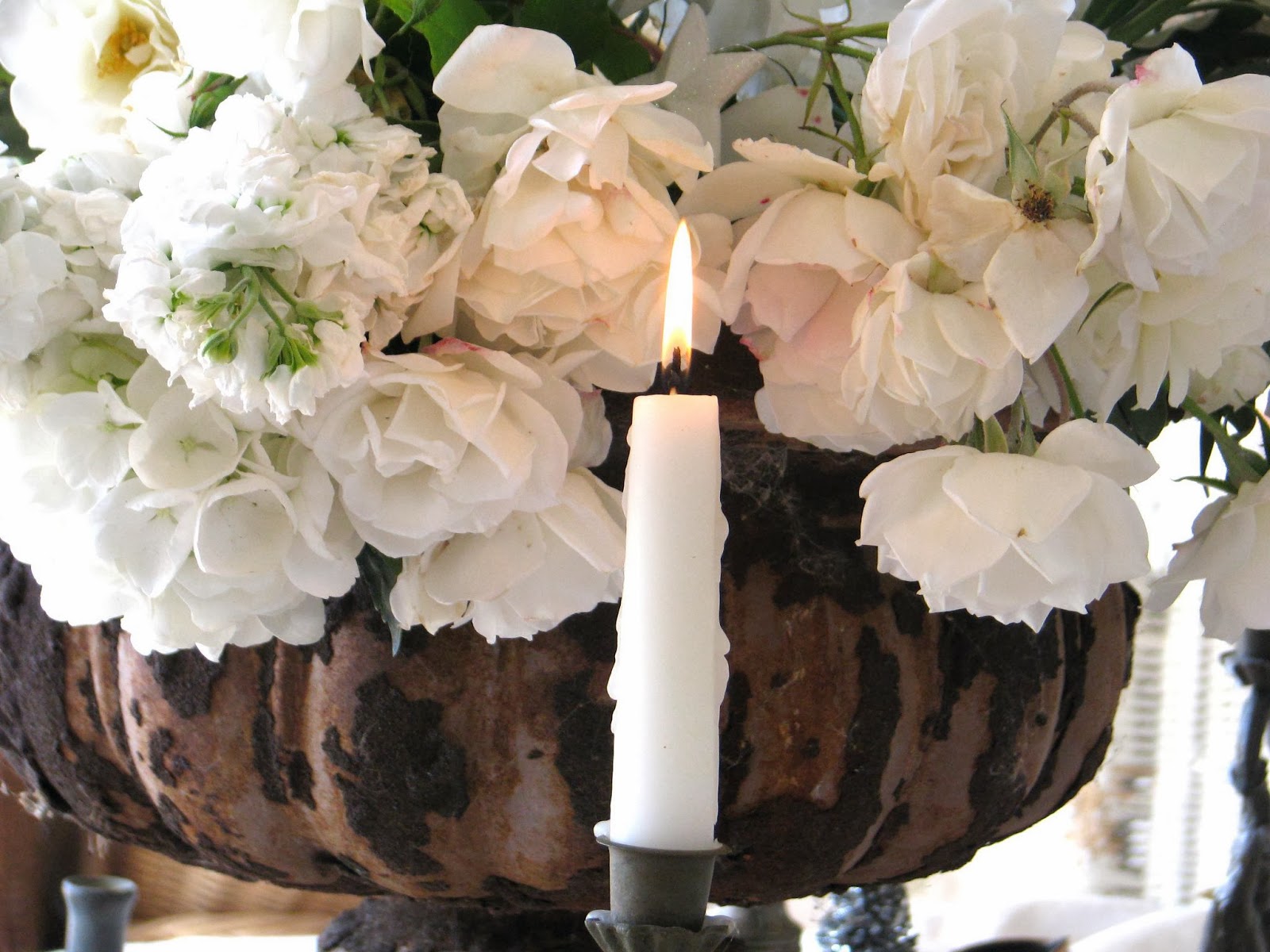 One of my many recollections is the training in responsibility for work.  Our parents put this into my life in several ways.  One was the assignment of regular chores, such as uprooting dandelion weeds each summer morning.  Another regular chore was mowing the yard, which Dad gladly gave to me when he discovered I was sturdy enough to push {that's right, no power mower available} the mower.

Another aspect to this responsibility was earning money and using it for good purposes. For example, after a year of pushing a mower, I decided it would be much easier to cut the grass with a power mower. "Dad, can we get a power mower?"  "Sure, son, if you line up enough lawn cutting jobs in the neighborhood to pay for the mower."  So I got a handful of neighbors to commit.  Dad accompanied me to the local appliance store where I purchased a shiny new Rocket Eclipse reel mower with a Briggs and Stratton engine. The store owner took my down payment and gave me a coupon book for the remaining 12 payments.  Each month I took my earnings, along with a payment coupon, to the store owner.

At about the age of ten, my parents learned that the local newspaper route in our neighborhood needed a delivery person.  They forthrightly volunteered me.  So for the next two years it was my daily task to bicycle local roads to deliver afternoon newspapers.  I learned the value {and freedom} of earning my own money.  I was able to buy a few wanted items with it {baseball cards, a catcher's mitt, etc.}.  But the big item I wanted was an electric train set.  When I finally had saved enough to purchase such a set, my parents {in their long-range wisdom} talked me into buying, not a train set, but a TYPEWRITER!  Though I balked inwardly at making such a purchase, I eventually appreciated the wisdom of well-placed dollars--that typewriter served me well all the way through high school and college {8 years plus}.

Without the foresight of my parents to develop in me the expectation of earning and spending money well, I probably would have a greater streak of laziness and selfishness as an adult.

In all toil there is profit,
but mere talk tends only to poverty.
Proverbs 14:23