A Kamikaze For Christ 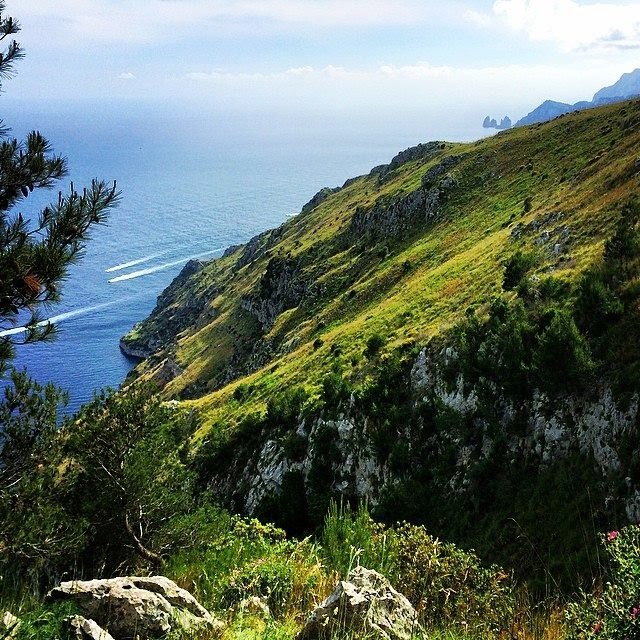 One of my best friend's husband told me I was a kamikaze for Christ. He knows I write many things that are completely politically incorrect in this day and age. He knows I get blasted for it. {Do you know how many times I have been called "judgmental" for teaching God's ways?} The "world" hates anyone to tell them that their deeds are evil and to testify to the Truth {John 7:7}. Just saying the name of Jesus offends many.

Ten years ago, I almost died from a brain tumor. It was removed successfully and the doctor told us there was only a 6% chance of it ever returning. Five years later, I was bedridden and had to have my neck fused. It took a year after surgery to finally be able to get out of bed. Last year, we found out my brain tumor had returned. We went to USC again and I had brain surgery. Several months later, the doctor told me he only could remove 40% of it. I had to endure Cyber Knife. Now, we wait to see what the long term consequences of this treatment will be for me.

Through all of this, it has been made painfully clear to me that this is not my home. The life we live here is only a speck in the scheme of eternity. Our lives are meant to share the love of God and His ways. When we live according to God's Word, we are preaching the Gospel with our actions.

I want women to submit to and be obedient to their husbands, so they can have strong, solid marriages. I want mothers to be keepers at home, so they will raise their children in the nurture and admonition of the Lord not giving the enemy any chance of snatching them away. I want women taking good care of their homes and families and fixing nourishing food so they will be the healthiest they can be. They need all the energy they can get so they can speak God's Truth to a dying world.

I want women to dress modestly, so they won't be stumbling blocks to others. I want them to be made aware of feminism's lies so they won't fall into its ugly trap and destroy their marriages and families with its so-called "liberation." I want women to be feminine with gentle and quiet spirits and allow their husbands to lead their families.

I can care less if I am politically incorrect. I know God's ways and have lived them. They are FAR superior to man's ways. I don't want women blaspheming God's word anymore by the way they treat their husbands, leaving their homes for hours everyday, not disciplining their children properly, and dressing immodestly.

Life is short. Time on this earth is ending. We will all have to stand in front of God someday and give an account for how we lived our lives and how we used our talents. I know my talent is teaching so I want to teach God's ways until my last breath, whenever that may be. The only thing that matters is the Lord saying to me, "Well done, good and faithful slave. You were faithful with a few things, I will put you in charge of many things; enter into the joy of your master."{Matthew 25:23}