Ken's Response to a Woman Fearing My Message 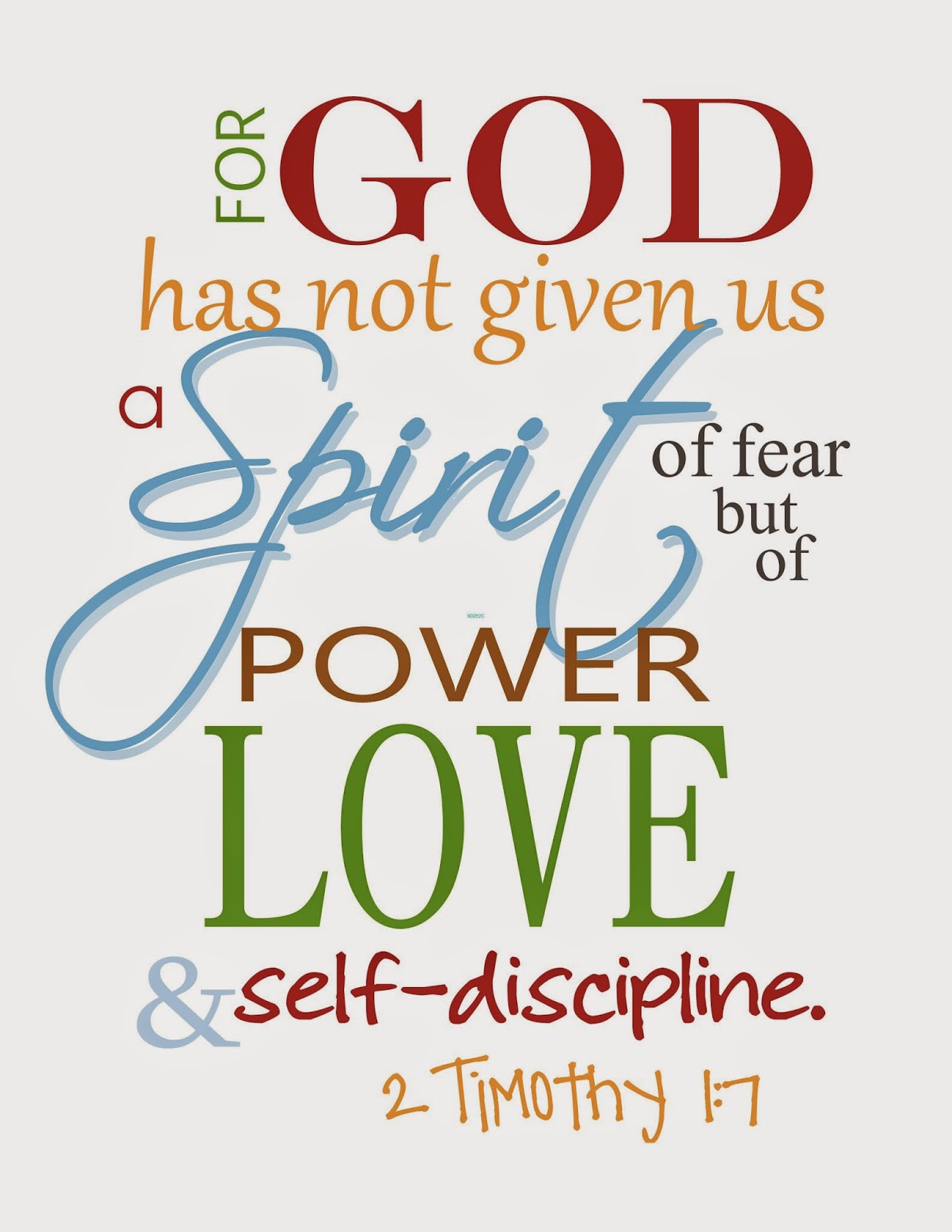 There are those in society who fear what I teach. They are afraid that women will lose all their "rights," as if I have that much power. What they really fear is Truth, God's Truth. Ken responded to one woman who commented on my post about fearing what I write ~

That forum {websites that despise Christianity} you refer to is a really sad place for us. I think many of them who comment there are good people whose original interest was in exploring the Fundamentalist mind set and culture, but instead of just exploring it they now use the forum as their attempt to punish those with whom they disagree. The most ardent detractors are those who were hurt by their husbands and in turn blame their church for teaching submission. Once scarred, they see a similar devil behind every tree and a bunch of feminists who certainly would not agree with Lori's message. Would you expect nothing less than attacks from them?

I engaged the group for a time and found some to make some valid points which Lori has taken into consideration in the tone and some substance on her blog. For instance, we did spank our kids and we are big proponents of spanking toddlers as an excellent method of communications and training. We hate seeing parents running around all day saying "no" a hundred times and threatening time out only to be exhausted and lose their joy in parenting, when a small swat on the bottom can quickly solve the issue.

We raised four godly children this way, and have seen no scars from it, only the learning of joyful discipline. Can spanking go too far? You bet! But to this group you have listened to, no spanking at all is their mantra and they are sticking to it as if a swat was a punch in the nose to our children. Their penchant for mischaracterization is what I most objected to. No matter how much I gave an accurate interpretation of what we believe and how we apply it, they would take another phrase from Lori's three years of writings and somehow twist it to make us look bad.

We have learned from the group that when a blogger writes, they have to be considerate of those who may exaggerate what is said on one side or the other. So Lori has added some extra words to some of her posts just to try to be clearer for the 1% who might miss the meaning of her message.

Examples ~ Obedience does not mean accepting any form or threat of physical abuse. Spanking is to be done modestly and if you choose not to spank, God is not necessarily displeased, but you are responsible for raising godly, well-disciplined children.

As Lori has said, read her words for yourself. There are many blogs with which I object what is written, but I do not send them hateful words, nor try to shut down their blogs or try to damage their businesses. This group you speak of has stepped over the line and are liable for at a minimum gross and continual mischaracterizations, along with defamation of character. All because they disagree with what Lori teaches as she reads her Bible. Is Lori not entitled to an opinion or a means of expressing herself in training the younger women to love their husbands and be great mothers? That would be a shame if this group could shut her out with their screaming, as the fruit of her minister is so powerful and abundant. But that is what they fear; another generation of Bible believing children carrying on the message of how to have a Biblical marriage and family.

Can you even imagine how many godly offspring those Duggar children will produce for Jesus?! To us that is pure joy, and to them they spend hours each week trying to stop fundamentalist teaching everywhere they can. We build and they tear down and destroy. Sounds like another battle we are all familiar with in the Christian life.

Funny, I can handle the defamation better than I can the profanity that comes from some of their comments. If I could have continued a sane conversation I might still be engaged in a discussion with some of them, but when you have a few already predisposed haters who believe all spanking is wrong, no matter how you try to defend spanking, in their mind you are a child abuser. They are haters that really believe that what they are doing is a service to society. To get young ladies to avoid the truth taught in Lori’s blog because they believe it so harmful, even as many have proven with their own lives that doing things God’s ways can produce wonderful godly results in your marriage.

I promise you that we are not of any group out there, nor do we really consider ourselves Fundamentalists until we were put in that box by others. We approach the Bible as it is written and accept it all as God’s Word and truth. If you can find anything with which you disagree you are welcome to catch us on it, so long as the comments are not profanity laced or accusatory, or you are an obvious troll seeking to distract from and destroy the message with nonsense. We welcome healthy discussions. But in our minds, spanking and husband leadership are two important aspects of creating a healthy Biblical family and marriage. Lori is not about to give those things up in her message because some have abused them, and some may in the future. The best she can do is honor God’s Word and her life experiences, and try to moderate her strong message by adding that abuse of any form is not an acceptable part of the Christian life for abuser or the abused. I am glad you are seeing the questions and seeing through the mess and confusion they are purposely trying to create.