My Dating Life And Meeting Ken 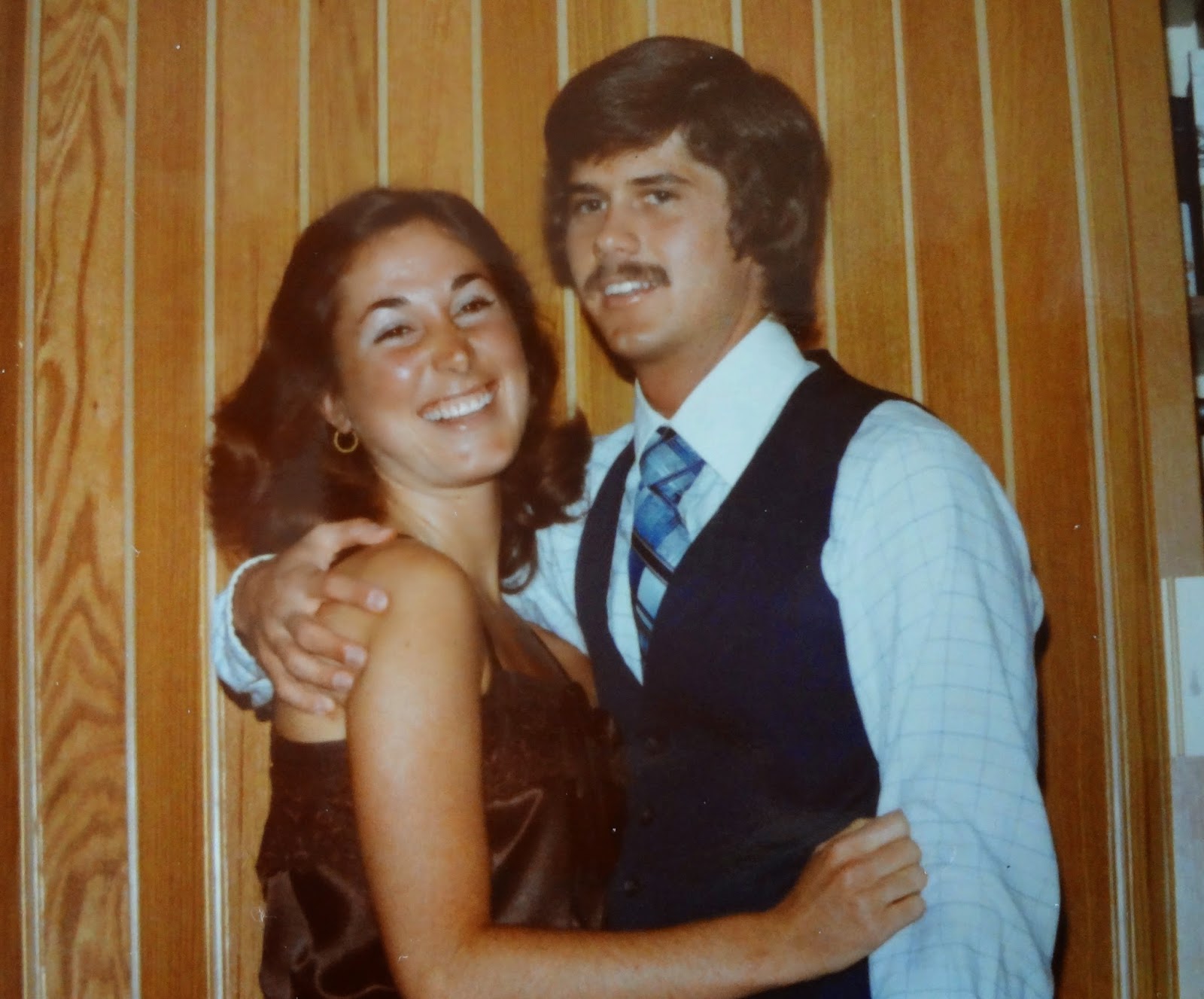 During the summer before my junior year in high school, my mom would take a bunch of us to the beach. There was one guy who always came with us who I had a huge crush on. I thought he was so handsome. I finally turned 16 at the beginning of September. My mom wouldn't let me date until I was sixteen. He asked me out on a date on my birthday. I was so excited! What a wonderful sixteenth birthday this turned out to be.

He took me to a drive-in theater. The movie had hardly began and he started kissing me. {I had never kissed a guy before this time.} Then he threw me down onto the front seat and laid on top of me. He wanted to have sex with me! I told him to take me home immediately. I will never forget that drive home. He was so mad that he hit the median in the middle of the road and our car almost rolled over. That was the last date I ever had with him! All that summer and spending time with him, I never could have imagined him taking advantage of me like he did. I thought he actually liked me. {I can't even begin to imagine what would have happened in today's culture, sadly.}

I dated several guys in high school. They were great guys who treated me well and we had fun together. I eventually broke it off with them since they were not as committed to Jesus and His ways as I was, so I knew it could never go anywhere.

God protected me in college. I went out on dates with quite a few guys but none of them worked out. All the guys I liked, didn't like me and all the guys that liked me, I didn't like. My senior year, at Christmas time, I went home and announced to my mom and dad that I would never get married since I had never met a guy I wanted to marry and he wanted to marry me. My parents laughed and still remind me of that comment to this day.

When I went back to school, Ken's best friend asked me if I wanted to go out on a suite date with his roommate who happened to be Ken. I had briefly met him before Christmas vacation and felt some attraction to him.  I said "Yes" and we knew we were meant for each other and have been together ever since! We had our first date in January of 1980 and married in December of the same year. We were both 22 years old.

So even though I wasn't clearly taught about purity growing up {"Don't have sex until marriage!" was all I was taught}, God protected me. I always loved Him and wanted to please Him, even in my dating relationships. I am very thankful he gave me a Christian husband and one who doesn't smoke! He heard the desires of a 12 year old girl.

Delight yourself also in the LORD;
and he shall give you the desires of your heart.
Psalm 37:4

***The picture was taken at Westmont College where we met and
were ready to go to one of the formal events the college provided.