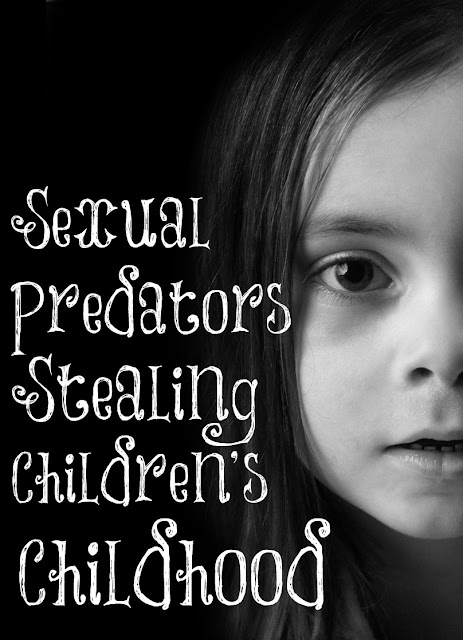 Today is not like just ten years ago and much different than 20 years ago. When I went to elementary school, the principal had a paddle in his office and there were very few disobedient children. If there were any, they would get it from the principal. We didn't hear about children being molested, although I am sure it was happening but pornography wasn't at a click of a mouse then. It was difficult to get. Yes, there has always been evil people, but you would have to be blind to see that culture is getting worse.

Our culture is no longer safe for children. What is right is wrong and what is wrong is right. God told women to be keepers at home so the Word of God will not be blasphemed and I believe the main reason for this is that God wants children home full-time with their mothers; under their mother's watchful eye and protection. Read to them and teach them math. There are many wonderful programs on the computer you can use for them to learn without them being able to access and roam the Internet.

Be as wise as serpents, women, in regards to your children's safety. You know being a keeper at home is a theme of mine but the Lord commanded I teach it to you, so I will continue to try and reason with whoever will listen. Don't allow sexual predators to steal your children's childhood from them.

Be sober, be vigilant; because your adversary the devil,
as a roaring lion, walketh about, seeking whom he may devour.
1 Peter 5:8