Having It All Together Before Marriage 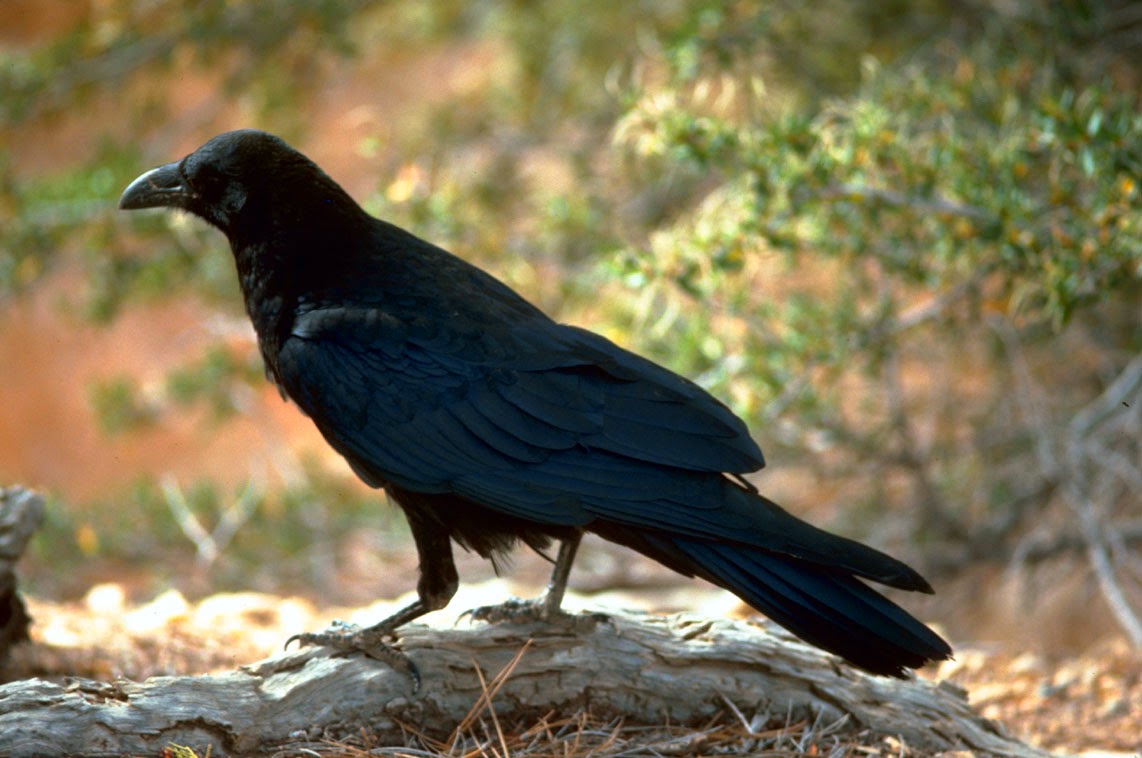 Today, young people are told wait to get married. The woman needs to finish college, get her degree, and have a career. The husband needs to have a degree, a good career, and money in the bank. Oh yeah, you need a home and two cars also. Then you wait a few years after marriage "enjoying each other" before you have children. When all your ducks are in order, then you get married and later have children.

This is what society says today. I LOVE what this one grandmother told her grandson when she knew he wanted to marry his girlfriend but he was still in seminary and they were both young with no money, "Honey, I married your grandpa in the middle of a Great Depression," she said. "We made it work. Nobody can afford to get married. You just marry, and make it work."

This is one wise grandma. God never said that one must have an education, career and money to get married or have babies. Where does trust in God come from if you have everything in order and not having to depend upon the Lord?

Marriage was designed by God and He blesses marriages and having babies. He was the One who came up with the idea in the first place. My parents got married before my dad was in medical school. They lived in a condemned building for awhile and my dad sold Bible story books. God provided for them. They never went hungry, without clothes, or without shelter.

Most couples will tell you their favorite memories were of the times when they were poor and had very little. Ken and I lived in a tiny single wide trailer when we were first married. Our double bed barely fit into our bedroom but we were fine there. We didn't expect much, so we were content.

The man whose grandmother spoke those words above has been married for 20 years now and has had many trials in his life, all with his bride by his side. He ends his article with "Truth is, there's no way we could have made that budget work. And there's no way we could have grown up enough to be "ready" for what providence had for us. We needed each other. We needed to grow up, together, and to know that our love for each other doesn't consist in our having it all together. It didn't start that way, and we still had us."

I wouldn't have cared if all of my children were married young, but that was not God's plans for them. Once they met "the one" they were all married fairly quickly afterwards. They all had short engagements, which I fully encourage. But if your children find "the one" early, don't discourage them from marrying before all their ducks are in order. Allow them to figure out lives for themselves and begin married life early.

Consider the ravens: they neither sow nor reap,
they have neither storehouse nor barn,
and yet God feeds them.
Of how much more value are you than the birds!
Luke 12:24

The article quoted from is HERE. It is well worth your time to read.