War, Hunger, And Suffering Are Coming? 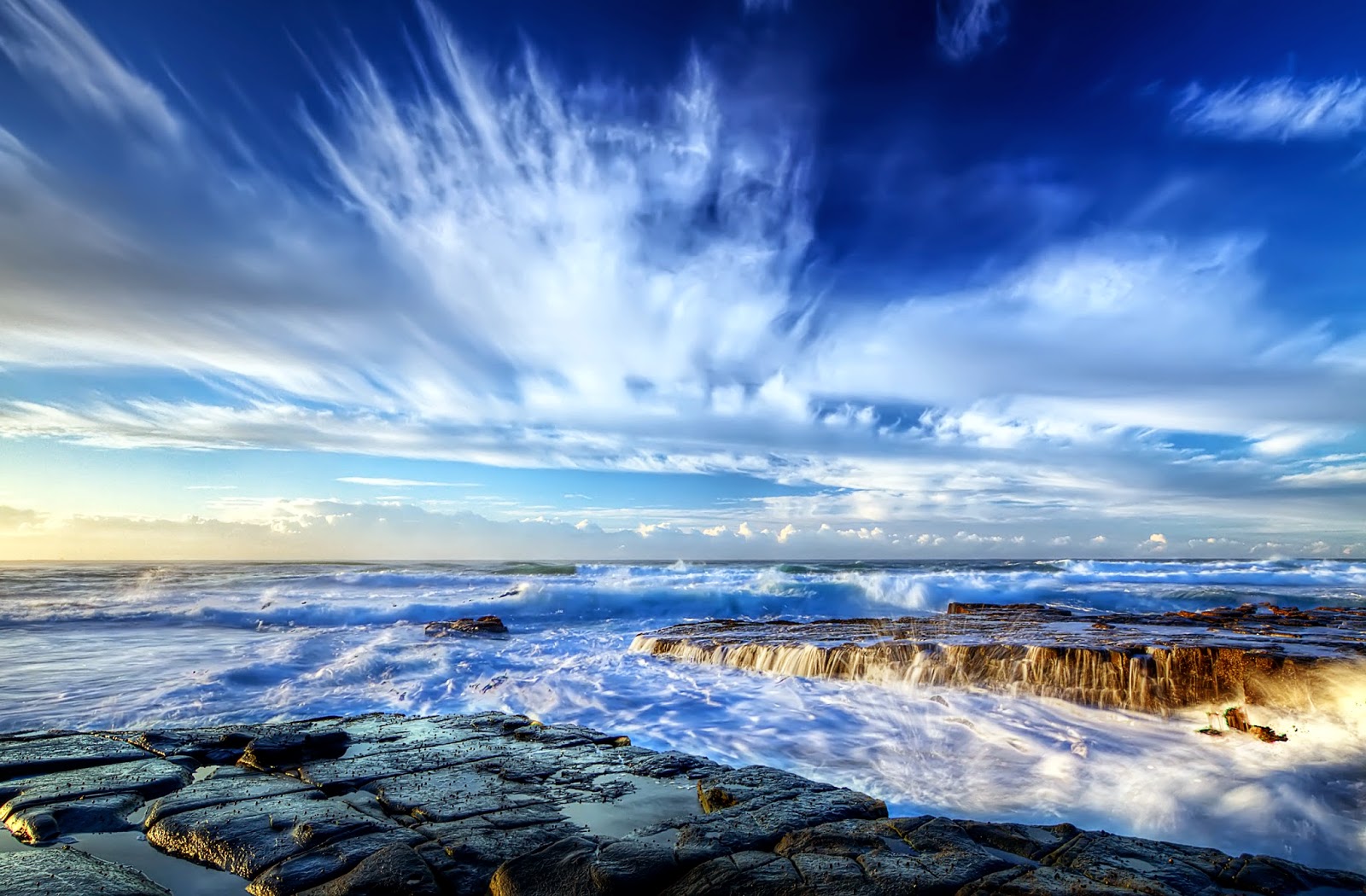 People are very afraid for the future. Many are becoming as independent as they can so when the economy crashes, they can feed their families. I just read this sentence on one of the blogs I read, "I have a friend who believes war is coming. Hunger. Illness. Suffering unlike anything we've seen." When we hear things like this, many hunker down, go off grid, and become completely self-sufficient. Some worry, fret, and live with no joy. Others do what they can to prepare but realize God is ultimately their provider and will take care of them.

I admire those who go off grid. If your husband is convicted about doing that, go for it and try to be content. There is nothing wrong with preparing and living this way. Worrying and fretting about the future is sin. Period. Stop watching the news. Stop listening to the radio. There is nothing you can do to stop whatever is going to happen in the future so why let your fear of the future rob you of your joy today.

If your husband isn't convicted about going off grid and wants to live with the luxuries electricity and gas provides, be happy and enjoy every day. None of us are guaranteed tomorrow anyways. Jesus may appear in the clouds tomorrow and all of us who believe will be taken up with Him. Worrying is a waste of a life.

If God would have told me 25 years ago that I would be filled with parasites and it would be years before they were gone but in the process making me sick. I would have two brain tumors and two brain surgeries, and I would have to have my neck fused, I would have told Him I could not handle it. However, He has been with me giving me strength every step of the way. Has it been easy? NO! It has been extremely difficult but I am here to write about God's faithfulness today.

We aren't suppose to know the future. We are told to smile at the future and take no thought for the future. Instead of worrying about the future, learn to be the best wife to your husband that you can be. Learn to cook healthy food from scratch. Learn to keep a clean home. Love your children, grandchildren, parents, friends, and neighbors. Learn to serve others and have others over for meals. Learn to trust in Jesus. He loves you. He has it ALL under control. He is still on His throne and we know how the story ends.

But seek first his kingdom and his righteousness, and all these things will be given to you as well.  Therefore do not worry about tomorrow, for tomorrow will worry about itself. Each day has enough trouble of its own.

But seek first his kingdom and his righteousness, and all these things will be given to you as well.  Therefore do not worry about tomorrow, for tomorrow will worry about itself. Each day has enough trouble of its own.
Matthew 25:33,34