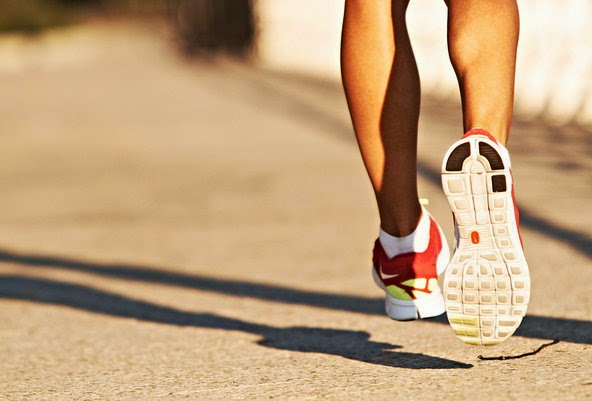 Several times in our first year of marriage, I ran home. My mom, however, would never say one bad thing about Ken and I was never invited to spend the night. I have seen parents support their daughters when their daughters wanted out of their marriage for reasons other than any type of abuse. This was always very sad to me.

My soon-to-be daughter-in-law sent me a wonderful article about a woman who ran home because she was "miserable" in her marriage. Her mother was one wise woman. She had her daughter make a list of all the things she didn't like about her husband: Bill never picked his clothes off the floor. He never told me when he was going outside. He slept in church. He had embarrassing, nasty habits such as blowing his nose or belching at the dinner table. He never bought me nice presents. He refused to match his clothes. He was tight with money. He wouldn't help with the housework. He didn't talk with me, etc.

Then she asked her to write next to each criticism of her husband the way she responded when her husband acted like this: I'd pout, cry, and get angry. I'd be embarrassed to be with him. I'd act like a "martyr." I'd wish I'd married someone else. I'd give him the silent treatment. I'd feel I was too good for him. The list seemed endless.

Then her mother cut the paper in two, handed her the list of her responses, and told her to go home and pray about them. After spending all afternoon doing this, her realization was "I saw a record of petty behaviors, shameful practices, and destructive responses. I spent the next several hours asking God for forgiveness. I requested strength, guidance, and wisdom in the changes I needed to make. As I continued to pray, I realized how ridiculously I'd behaved. I could barely remember the transgressions I'd written for Bill. How absurd could I be? Nothing immoral or horrible was on that list. I'd honestly been blessed with a good man—not a perfect one, but a good one."

She decided to go back to her husband. Her husband didn't change but she changed through God's power. She stopped looking at his faults and began looking to God and began loving her husband as God commanded her to do. Her husband ended up getting Alzheimer at an early age and she was so thankful she began treating him with respect and loving him as she should before this terrible disease affected him. You can read all of her story HERE.

I was listening to a woman teacher yesterday. She said that if you have a rebellious 15 year old son, stop quoting the Bible to him, stop making him go to church, stop yelling and screaming at him {as our natural inclination is to do}, but instead fix him his favorite meal, smile at him, speak warmly to him, win him with love. Therefore, if we are called to treat a 15 year old rebellious son this way, certainly we can treat our husbands this way who we are one flesh with, even if they leave clothes on the floor, don't help with housework, watches too much TV, is tight with money, etc.