Why Do You Want to Stay Mad at Your Husband? 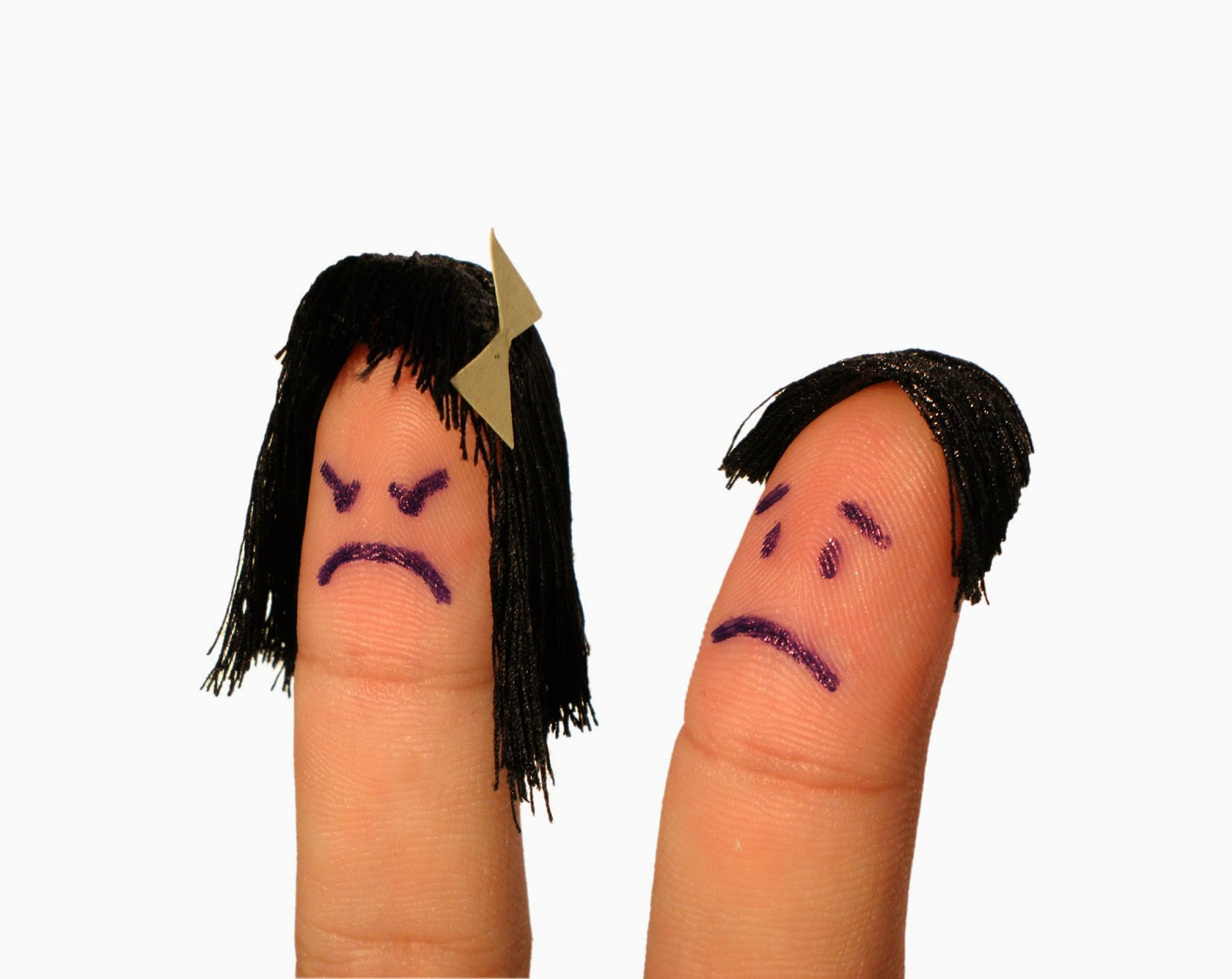 Do you know that if you are continually angry with your husband, you are living in sin? The majority of women I have mentored are continually mad at their husbands. If you are one of them, honestly ask yourself why this is so. "Why am I always angry with my husband?" I have a few theories, since I was a pro at it for MANY years!

It was a manipulation tactic I used to try and get Ken to do what I wanted him to do. It was used as a way to CONTROL him. Sometimes I used it because I wanted him to apologize and tell me he was sorry since arguments were always his fault, in my prideful mind. Still, it was just another way to try and control him. When he forgets your birthday, says the wrong thing, doesn't pick up after himself, watches too much television, isn't sensitive enough to your feelings, etc. and you get angry with him, you are using your anger to try and get him to behave the way you think he should behave. You gain NOTHING good by staying angry with him and only lose any relationship you hope to have with him. The only thing you gain is a foothold by Satan into your life. Your life will never experience God's blessings if you continue to live in sin by being angry with your husband.

Anger is NOT good. There are numerous Bible verses against being angry ~

But now ye also put off all these; anger, wrath, malice,
blasphemy, filthy communication out of your mouth.
Colossians 3:8

A fool gives full vent to his anger,
but a wise man keeps himself under control.
Proverbs 29:11

Instead of being angry, we are called to forgive freely, not be easily offended and love earnestly. This includes our husbands. Being upset and angry with him all the time IS sin, even if what you are angry about is his sin but it will NEVER lead to a better marriage. Anger towards your husband pushes him away from you and will never draw him to you. It builds a huge wall between the two of you that just gets wider and wider as anger and bitterness takes root.

You will NEVER win your husband by being angry at him. You win him without a word by godly behavior and freely forgiving him which is much harder to do than holding onto your anger. Always being angry is completely opposite of being godly. We are not suppose to try to control our husbands through any manipulation tactics. Nowhere in the Bible does it tell us to do this. It tells us to love, submit to, obey, please, and respect our husbands, NOT be angry with them. Yes, confront them in their sin but then let go of the anger.

Admit your sin to your husband. Ask him for forgiveness. We are called to forgive 70 X 7 times, regardless of his sin since Jesus forgave us for every sin we ever committed or ever will commit. Win him with your forgiving and forbearing spirit. In this way, you are preaching the Gospel to a lost generation. "Oh my, how she loves her husband, even in spite of his sin!"

Besides, a huge part of "loving your children" is providing a peaceful home for them. Tension and conflict produce fear in children. "Better is a little with the fear of the Lord than great treasure and turmoil with it." Do everything in YOUR power to be at peace with your husband and stop living in sin.

Be gentle and forbearing with one another and, if one has a difference {a grievance or complaint} against another, readily pardoning each other; even as the Lord has freely forgiven you, so must you also forgive.
Colossians 3:13