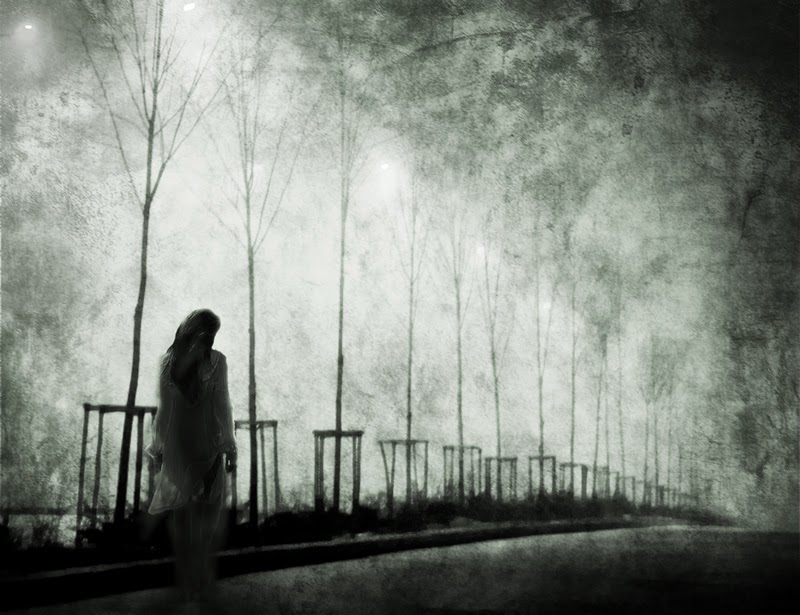 Oh, I know this sounds good in theory. But how does one flesh it out?

I think Ken is really onto something.

Does the wife of an alcoholic feel betrayed? Yes, of course. Does the wife of a cocaine addict feel betrayed? Ditto. Does the husband of a shopaholic feel betrayed? Absolutely. In the world's eyes, the offended spouse takes this information to a secular counselor or even a friend who says, "Well, your spouse cannot help themselves - it's a sickness - a disease. If they won't go to AA or NA or shopaholics anonymous...leave them and spare yourself." YOU are "better" than getting treated like that! YOU are better than living with that kind of "abuse." The world would have the offended spouse turn the offending {sinful} spouse into the enemy.

Never mind that the offended spouse in the above scenarios ALL undoubtedly suffer from the root disease of sin - original sin - as they have a condition of sin that cannot be healed apart from Christ. The focus must be taken OFF of the sin of the offending spouse and placed upon Christ alone.

I think this is what Ken is trying to say; you will have to correct me if I am wrong. It's not simply an exchange of sin-consciousness by shifting the focus {for the offended spouse} from their spouse's sin to their OWN sin - God forbid! Than we have accomplished nothing more than sin-consciousness. This is a natural thing and a natural emotional human reaction. We are to look for a supernatural solution to the problems in this life, including the problems in marriage. While it is good for the offended spouse to come to the initial realization that they ALSO suffer from the root disease of sinfulness...we don't want to camp out there, incessantly comparing our sins and trying to compete for who is less wicked! We've only made it through the doors of the Outer Court and we're nowhere NEAR The Holy of Holies!

Ken is saying that we fight in the Kingdom not each other, but we fight with supernatural weapons. The supernatural weapon is Love. Now, I don't pretend to know what love is - I'm a broken woman who sees everyday how far I fall short of knowing...but I know Who Love is, and I'm determined to follow Him. He tells me how to treat people. He says to treat them with Love, gentleness, forgiveness, long suffering, temperance {self control}. He tells me to be angry and yet sin not; to not allow the sun to go down on my anger. He tells me that gentleness in conversation turns away wrath and draws my spouse to Him {and me}. He tells me to forgive an immeasurable number of times when I'm offended.

How many marriages would be saved if we stopped seeing the addicted spouse as "diseased" and ourselves as "well?" We ALL suffer from the disease of sin in this fallen world; in our fallen state. As Ken wrote in a recent article, we use the supernatural weapon of reckoning ourselves DEAD to sin - and we cease being offended and carrying around a scorecard of whose sin in worse - and we allow God's Love to come into the situation.

The husband may perceive himself to be rejected by his wife {for whatever the reason in himself, or perhaps he feels she denies him sex} and then he rebels by choosing to satisfy his perceived needs by himself {porn/sexual sin}. The wife may perceive herself as rejected by her husband because he is choosing porn {another woman in her mind} to satisfy himself, so she rebels by choosing to withdraw all love and affection, respect and sexual union with her husband. Thus a horrible cycle is set in place by Satan, who uses spirits of rejection and rebellion to perpetuate ruin.

If one spouse, however, chooses NOT to rebel out of the hurt caused by the rejection ...the cycle is broken. Love can enter in. Even IF the other party remains in rebellion and continues in rebellious responses, the spouse who chooses to react in acceptance and love, rather than rejection and rebellion...stops the cycle from being fed. I don't think this can likely be done without intervention from either Holy Spirit led Church members or Christian trained counselors and prayer warriors to stand with the spouse who is living to supernaturally break the power of the cycle. This is why we need to be careful who we seek help from when this type of bondage to sin is present, versus bringing in the "BFF troops" to rally around us as wives, or blabbering to anyone at the church within earshot about this bondage.

I think it is an amazing concept to not get stuck in the rut of condemnation of either spouse or self by elevating sin consciousness above God-consciousness. I hope what I have written makes some sense. Thank you for the post.

Above all, keep fervent in your love for one another,
because love covers a multitude of sins.
I Peter 4:8