Sweethearts For Life Even After Adultery 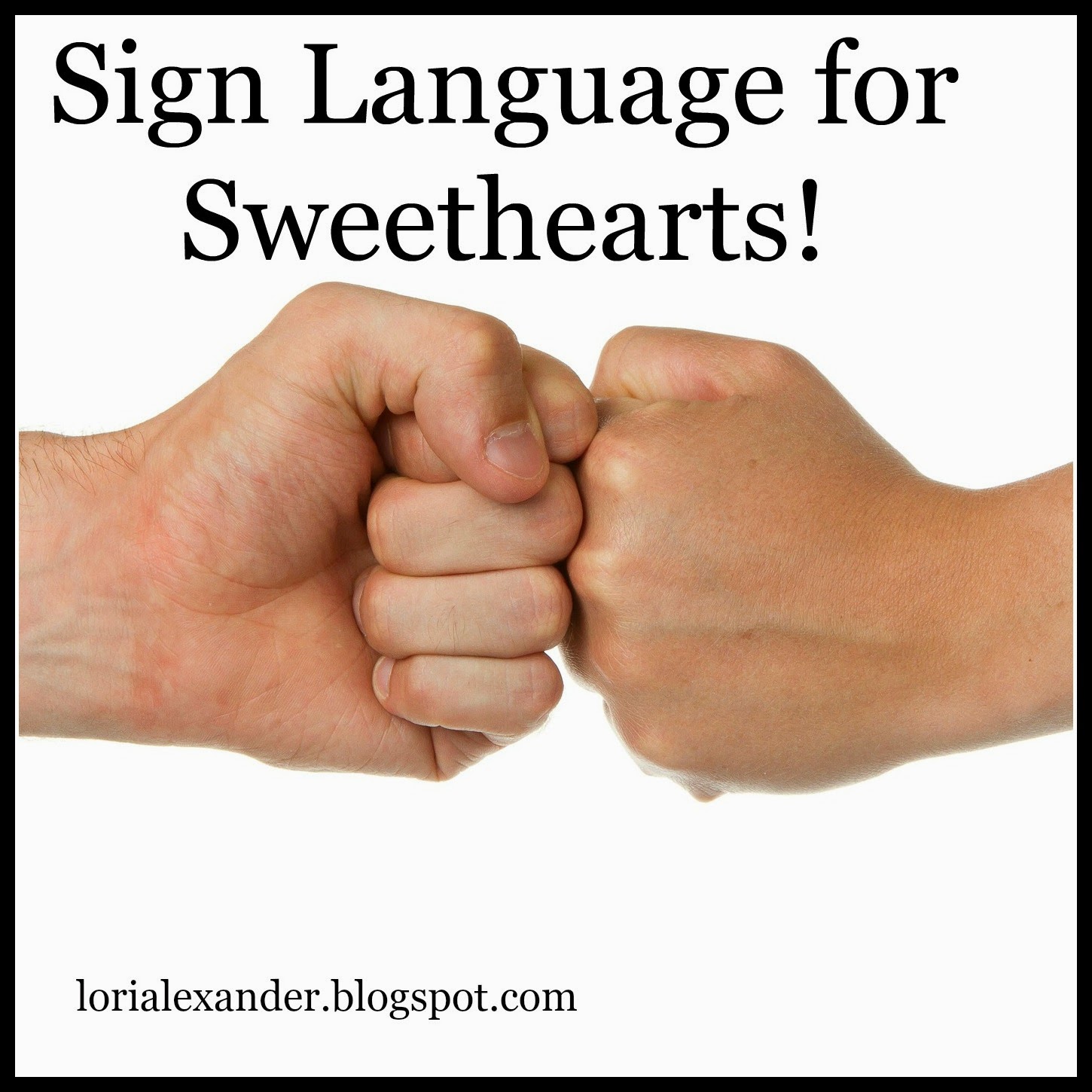 Her husband decided to leave her and cling to a Jezebel. His wife was controlling and this Jezebel made him feel desirable. He had papers drawn up to give his wife the home and some other things and another paper for divorcing her. She signed the papers to get the home and things but refused to sign the divorce papers.

He began seeing a change in his wife and became "spooked" about this Jezebel lady, yet he still had another affair with even another woman. However, after two long years of hurt and separation, Jimmie Ruth Matthews welcomed her husband home. This was based on obedience, not on strong feelings.

She told him, “Lorne, I don’t feel anything for you.”

He said, “Well, you know, I don’t feel anything for you either.”  We both agreed that it was right for us to be together as husband and wife.  I remember, Nancy, when I finally came home, I began to see that she was a changed woman. I studied my wife. I didn’t see the same person—this clutchy, fearful woman that was so blanketing and mothering and controlling wasn’t there. She’s the same strong-willed person, but the beauty of coming to the place where . . . She sat down with me and we talked, and she said, “I’ve learned something. I’ve learned my significance. With you or without you, I am significant in Christ. I am somebody because I know Christ as my Savior.”

She said, "I remember laying by Lorne and praying, 'Lord, this was not our idea. This was Your plan. I submit to You, first of all, and I submit to my husband because I know it honors You.' So it was years of just walking the Word."

He said, "She submitted to the Lord, and she submitted to me. I hear about all these ministers who are falling and getting away from their wives. The greatest thing I believe in the world is the power of influence of a godly woman to love her man no matter what, and I have been given that treasure, and I am so grateful...The sign language has a sign for sweethearts. You'd think that sweethearts would be fingers all entwined together, but what their sign is is two strong personalities together facing each other. "

Nancy: You’re putting your fists together.

Something interesting that Nancy Leigh DeMoss' guest brought up during this powerful program was this statement: "When I started studying the patterns of covenant and the New Testament plan, I just could not see that was what God was saying in the Word {Matthew 19:9}. The Scripture they use says, 'Except it be for fornication.' So people think when a person has a mate that he's committing adultery, then what the Scripture is saying is that you can go ahead and get a divorce. But actually, the Scripture is referring to a Jewish betrothal pattern."  Nancy agreed with this interpretation and had remarked earlier, "Marriage is a covenant. It's a pledge to be faithful unto death, regardless of what circumstances my arise." {Not sure I agree with this interpretation, but I find it very interesting.}

These are hard words for many women in difficult marriages. I have mentored women whose husbands were having affairs. These men are in bondage to their sin. A godly wife who waits for her husband can be a huge testimony to the world and to her husband of God's faithfulness to all of them, even when they sin over and over again. She may even be the vessel God uses to save her husband's soul from damnation. I have seen and heard this happen too many times to not trust God and know that His ways are by far the best and most sure way for restoration in a marriage.

God allowed divorce only because of the hardness of their hearts. He hates divorce and He knows the destruction it causes on everyone involved and around the couple who divorces. If only women could have an eternal vision and know that by staying with their husband they are sanctifying their husband. Yes, it is very difficult, but eternally worth it.