Our Children Are Becoming Jaded 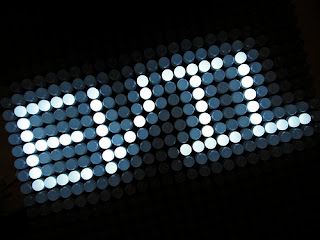 Jaded means dulled or satiated by overindulgence.  One woman wrote that while she was absolutely disgusted by Miley Cyrus' performance, her teenage daughter sat there indifferent about the performance and simply remarked, "Quite a cool act."

One man called Dennis Prager's radio program and said he is in Miley's generation.  The problem is the school system.  He said children grow up seeing all kinds of things from their peers that their parents would never allow them to see.  They are being educated in a values free environment which is desensitizing children to evil.

If your children are in the public school system where God has been thrown out, they are being taught to use condoms, and they are being greatly influenced by their peers, be prepared for children walking in the ways of the world.

It is not going to get better.  It is only going to get worse.  If you want your children to be lights in a dark world, choose to follow Jesus, and walk in holiness,  you need to be careful who they spend their days with for "Bad company corrupts good morals." {I Corinthians 15:33}  Do everything in your power to keep your precious children from becoming jaded about this world's evil.