Her Husband Asks Her to Sin. Now What? 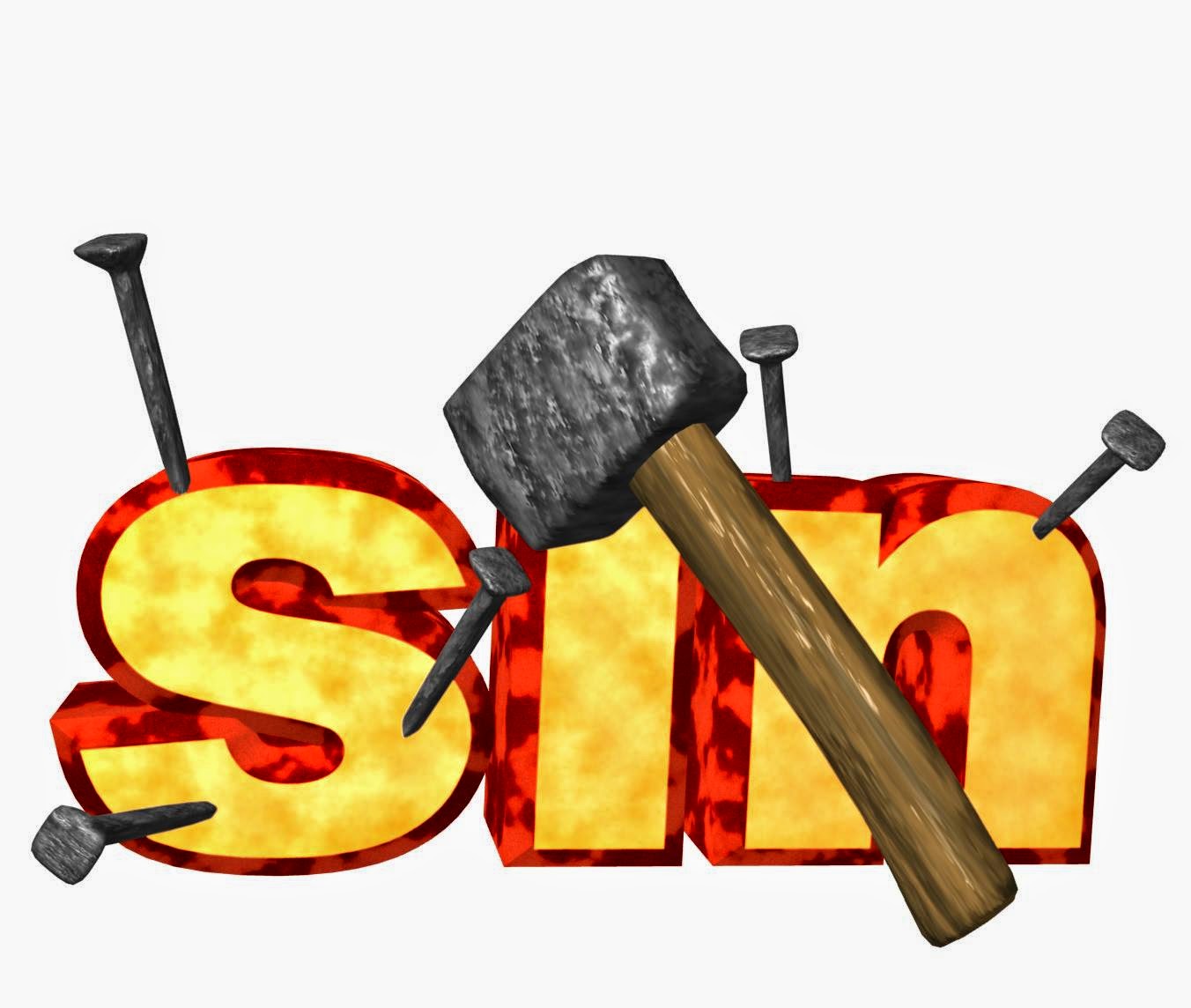 God's Word doesn't say, "Wives submit to your husbands and obey them as long as they don't ask you to sin" for a reason. Too many wives would find reasons to not submit to their husband if it said this. They would decide what was sin and what was not sin according to their conscience or how they interpret the Bible instead of allowing their husbands to lead and make the decisions.

I have never made a big issue of wives not submitting if their husbands ask them to sin for this very reason. I prefer to teach wives to submit to their husbands in everything and camp out there. I will attempt to show you what I mean.

She may truly believe those are sins since God's Word is clear that women are to be keepers at home and gives many warnings about allowing what should influence our children and commands that parents train and discipline their children. However, she still needs to obey her husband since he is the head of her and God has commanded that she obey him, however, she can make a strong appeal to her husband and do everything she can in a meek and quiet way to reason with him in hopes of changing his mind.

I believe this is why God doesn't make exceptions to wives obeying their husbands. It isn't black and white in many instances and needs to be sought after with prayer and wise advice.

Therefore as the church is subject unto Christ,
so let the wives be to their own husbands in every thing.
Ephesians 5:24