Little Boys are NOT Made to Sit in Chairs All Day Long! 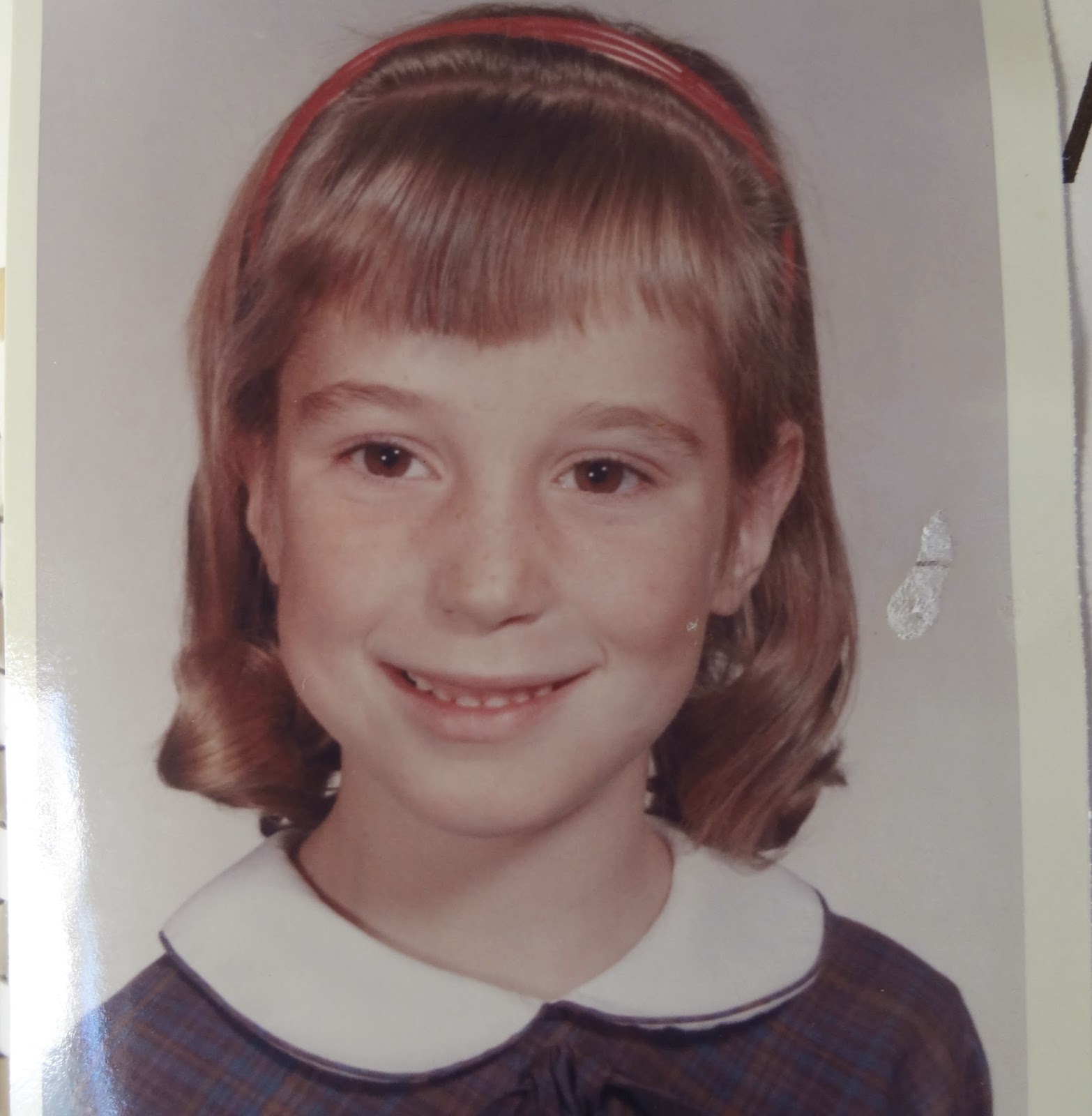 When I went to kindergarten MANY years ago, most of our time was spent on the playground and in the sandbox using our imaginations. When we were inside, we listened to books being read to us and we did a LOT of finger painting. We were always home by lunchtime and had time to have a good nap. It was so much fun! 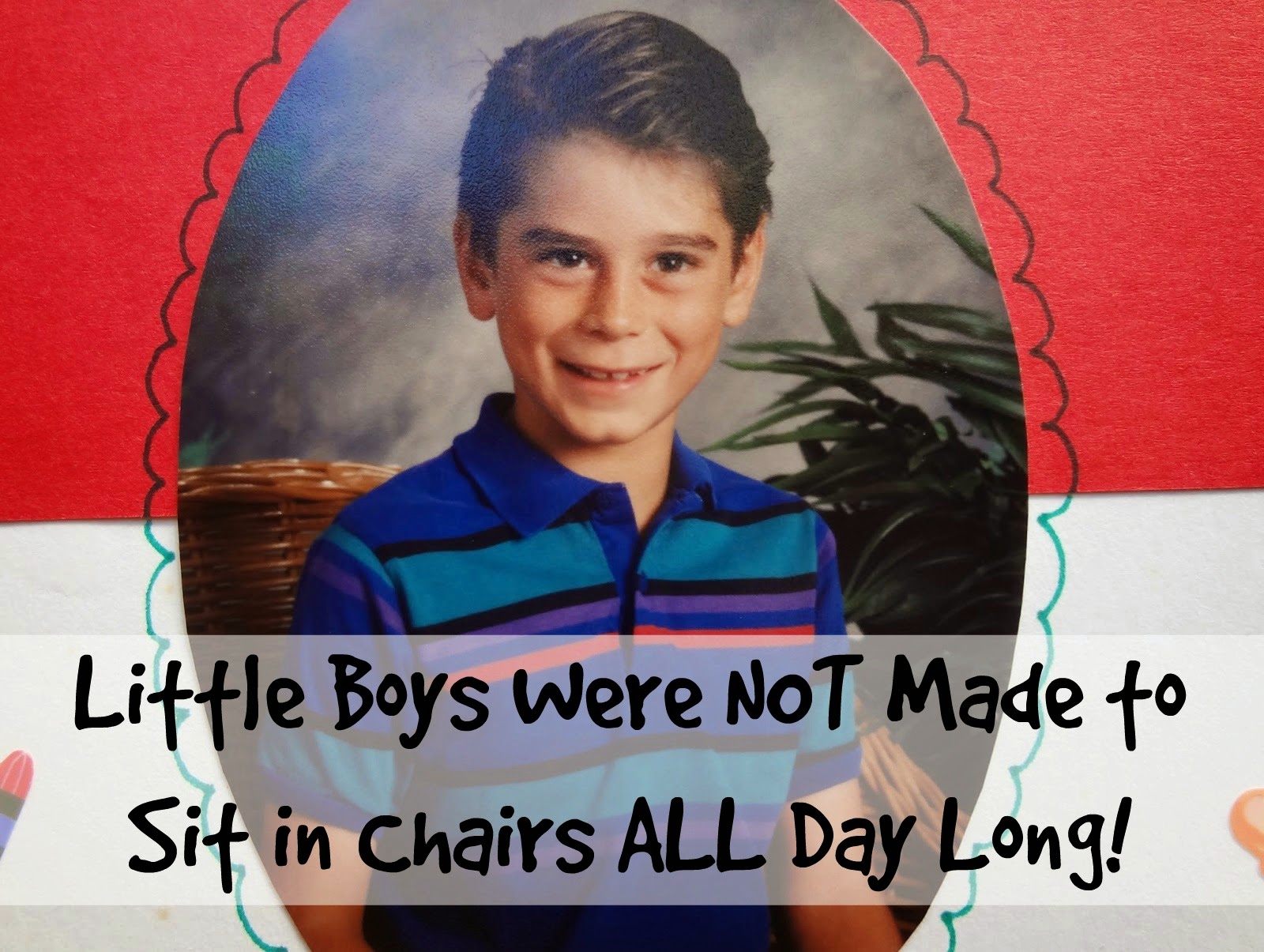 When Steven was five, we decided to put him into public school kindergarten. When I picked him up one day a few days after he had started, he was crying. He had flunked his first spelling test! I had NO idea they would expect a five year old to actually be able to write words and know them. Kindergarten was a full day for him. After a few weeks and noticing him falling asleep at the dinner table, I decided to pick him up at lunch time. He'd come home, eat and then take a long nap. Then he'd go out and play.

A good friend of mine who teaches children who have trouble learning told me about a family that had come from South America. The oldest was around seven or eight years old. He had never been in school but instead, played outside most of the time. Within one year of being in school, this child was caught up to the other children and even surpassed many of them.

I think we start children in school too young and expect WAY too much from them. It is more important for them to develop their large motor skills by hiking, running and climbing while they are young. Boys are NOT made to sit in chairs for hours every day! Schooling was not created with boys in mind.

I home schooled Steven from fifth grade through eighth grade. He loved it! He would read a few hours a day and do an hour of math. He also went surfing with his brother and cousin. He was involved in team sports. He ate a lot too! We put him into the local Christian high school for ninth grade. He had to be tested in order to get in. I was a bit nervous since my homeschooling was very relaxed. He passed with flying colors. Today, he is an orthodontist!

Academics is WAY too much of an idol in our society, in my opinion. Some children are just not that academic and would rather be doing things with their hands. We all learn differently and to place everyone in one mold is not a good idea. There should be trade schools for electricians, plumbers, mechanics, etc.

Try to figure out how each of your children learn best. If they are good readers, like to read and learn math, they can figure out almost any other subject. Don't think they need to be reading by the time they are three. Read to them a lot but don't hurry learning to read. Just because our society wants to fit all of our children into one mold {sitting in a chair ALL day long}, doesn't mean you have to fit your child into the same mold.

Train up a child in the way he should go:
and when he is old, he will not depart from it.
Proverbs 22:6