Should We Shelter Our Children? 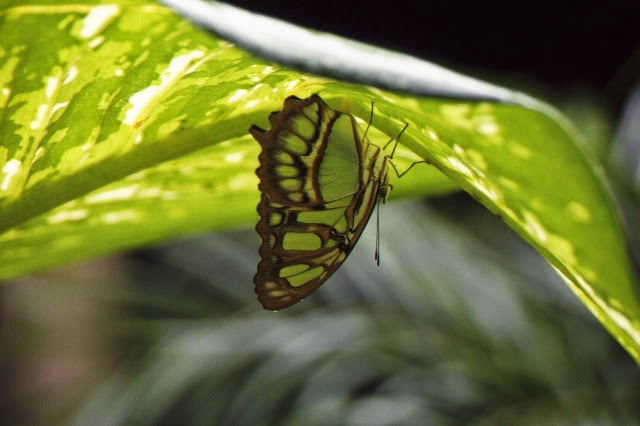 Many homeschooled parents are accused about sheltering their children. A discussion was going on in the chat room about this and Lindsay commented on it. Here is what she said ~

People often criticize parents who are careful about what their children watch, listen to,  read or who monitor their friends and influences very carefully. This criticism is very commonly made of homeschooling parents, though it has certainly been applied to others as well. The claim is that these parents are sheltering their children too much and that they won't know how to deal with the real world when they enter it upon reaching adulthood. Some even claim that sheltered children will be more likely to go crazy with the sudden freedom than children who have grown up exposed to evil things of the world and are used to them. There seems to be a misunderstanding about what sheltering is and what its purpose is.

There's a big difference between knowing ABOUT evil things that can happen and KNOWING evil by being steeped in it. It is certainly possible to shelter one's children too much so that they are ignorant of reality and have no idea how to function in society or how to address the wrong ideas of the world. But that's very rare. The greater danger is in putting children in the midst of evil before they are prepared {developmentally and spiritually} to handle it. That is by far the more common scenario and the one more likely to result in problems.

The process of raising a child should involve progressive steps to get them used to the environment they will face as adults and prepare them to face its challenges. In much the same way as a lion cub raised by humans must be slowly acclimated to the wild by being protected while learning how to take care of itself, children must be protected while gradually giving them more information, more rigorous training, and more freedom. You don't turn a tame lion, which spent his entire life being fed everything by humans, loose in the wild because he isn't prepared. And you don't turn an untrained child loose in the world because he isn't prepared. It's a gradual process of preparation that should culminate in an adult who is capable and informed enough to make his own way without falling into the many traps out there.

I don't want to keep my children from knowing that evil exists or the different forms it can take. I don't want to keep them ignorant of the wrong ideas of the world. However, I don't want them to learn about evil things by seeing them taking place around them before they have been taught how to handle it and what the right position is. I want them prepared to handle the evils of the world - not shocked by them or caught off guard, but prepared to fight them. To do that, I have to shelter them from experiencing those evils until they can understand my teaching about how to deal with them.

Sheltering isn't about preventing children from knowing so much as it is about learning first things first. They need the framework to know how to deal with these issues first, before they come in contact with them.

Wherefore come out from among them,
and be ye separate, saith the Lord,
and touch not the unclean thing; and I will receive you.
2 Corinthians 6:17