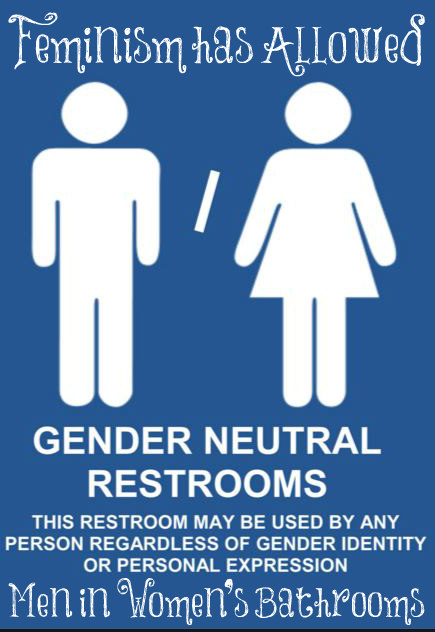 There's a show called "Coming Home" about military men and women coming home after many months of being away when they first see their husband or wife and children. It is extremely touching and almost always brings me to tears of joy. In one show, a woman came home and her husband met her at the airport. They feel into each other's arms crying and holding each other tightly. Afterwards, they got into the car to get to their daughter's soccer match where the mother would surprise her. The minute her daughter saw her she ran to her mother and embraced her crying. The daughter continued crying {she was in junior high school} and her mother asked her, "What's wrong? Why do you keep crying?" The daughter replied, "You weren't here for me to talk with you and help me when I have problems and share with you. I need you here with me!"

Of course, she needs her mother. Why in the world would a mother choose to leave her children for months at a time when she has the choice to not leave them? Why women want to fight in the military I will NEVER understand. Most shows you watch these days have at least one woman saying, "A woman should be able to do anything a man does" and everyone claps; women wanting to be men because they are not content being women, the way God designed them to be.

This young teenager of the military mother was cheated out of having her mother at home since she decided being in the military was more important. Being in the military is a man's job. In the Bible, only men 20 years old and older could be in the military. It's always been just been men in the military until just recently and it is a result of women wanting to be men. Now women are crying foul when men want to become women and compete in the Olympics as women. Hey, if we're equal and the same, there should be no problem with this, right?

If women can be firemen, policemen, and be in the military {all jobs that are men's jobs when you look at a their physical makeup and strength}, then women shouldn't be surprised when men want to become women and use their restrooms and locker rooms. We are reaping the foolishness of feminism; short term gain for long term pain.

God designed women to be in the home and to be under the protection of men. When women decide to go against God's designed role for them and strive to be the same as men, they can't expect good to come out of it, only devastation: empty homes, lock-key children, daycare, divorces, loneliness, teenagers without mothers to share life with, etc. As godly women, go home if at all possible, be content as a woman, and do what the Lord has called you to do.

Then Amaziah assembled the men of Judah and set them by fathers' houses under commanders of thousands and of hundreds for all Judah and Benjamin. He mustered those twenty years old and upward, and found that they were 300,000 choice men, fit for war, able to handle spear and shield. He hired also 100,000 mighty men of valor from Israel for 100 talents of silver.
2 Chronicles 25:5, 6