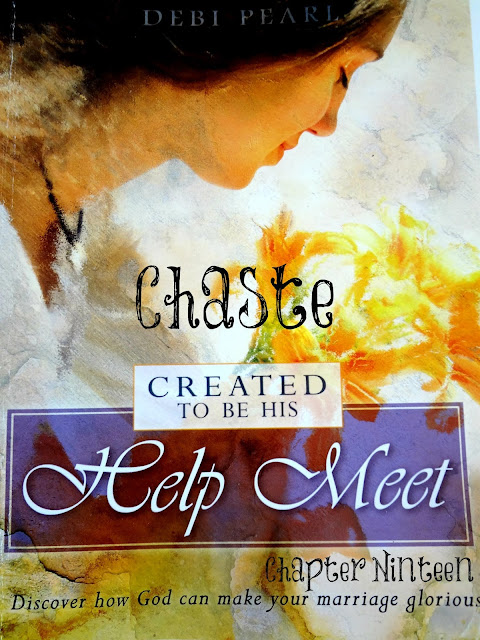 Women aren't modest today, as you all can plainly see. If you try to explain to women why they should dress modestly, they get offended. I know. I have personally exhorted three women personally to be modest and none of them responded kindly to me. When my youngest son was 16 years old, he told me he wanted a modest woman who didn't dress to turn other guys on. He didn't want a woman who a bunch of guys had lusted after due to her lack of clothing.

One man who wrote the Pearls told about a friend of his whose wife dressed very immodestly. It leaves me disgusted, frustrated and angry that a stupid, silly girl can cause so much trouble. Sometimes I feel my own bod betrays me, but I know I am a normal male with a normal need, and the problem lies with females dressing so godless. Talk about dishonoring a man, all the rest of the younger females in church dress as bad or worse...I want a girl who has not encouraged a thousand other guys to commit sight adultery with her by how she dresses. I want a woman I can be proud to call my own little treasure.*

One woman who I confronted about her immodesty wore little bikinis at the beach and provocative dresses to church told me that it was the men's problem, not hers. She is not a wise woman. God gave us ladies bodies that men desire as much as they desire life itself. It is a precious gift that keeps us "pretty" and desirable to that husband. It is not supposed to be used to entice men who aren't our husbands to lust after us.* {I can tell you that it is not easy at all to rebuke a sister in Christ who is in sin. It takes a lot of prayer to make sure it is coming from a heart of wanting to help and not simply to criticize. Like Michael Pearl said, if you are rebuking someone more than once every two months, you are probably rebuking too much!}

As help meets to our husbands, we must do all we can to protect them from immodest women. If a Victoria Secret magazine comes in your mail, throw it away and cancel the subscription. If you have girlfriends who dress immodestly, don't bring them home with you. Meet them somewhere for lunch, instead. If you are at church and you see an immodestly dressed women, go find a place to sit in the opposite direction. Dress modestly out in public.

What is modesty, you may ask? It's revealing any body part that should be covered up and only for your husband's eyes; nothing that is too short or too tight either. Some believe shoulders and knees shouldn't be shown. Some believe you should only wear dresses. These types of issues should be decided by your husband since he is the head over you. Clothes speak to all who see us. Clothes make a constant profession. That is, they declare out loud {drowning out our words} our true heart condition and our attitude toward ourselves and toward those who see us.*

We aged women are to teach the young women to be chaste: pure in thought, word, actions, and to be modest and honorable in all things.* Besides dressing modestly, dwell on the lovely and the good in others. Don't allow critical thoughts of others to control you. Pray daily that the words that you speak will be seasoned with salt and will bring encouragement to those who listen. Act in a way becoming to the Lord so as to bring glory to Him in all that you do. Be a woman of discretion. Instead of drawing attention to yourself through your words, actions, and dress, draw attention to your Savior for He alone is worthy.

But let it be the hidden man of the heart,
in that which is not corruptible,
even the ornament of a meek and quiet spirit,
which is in the sight of God of great price.
1 Peter 3:4