Was This Abusive Towards Me? 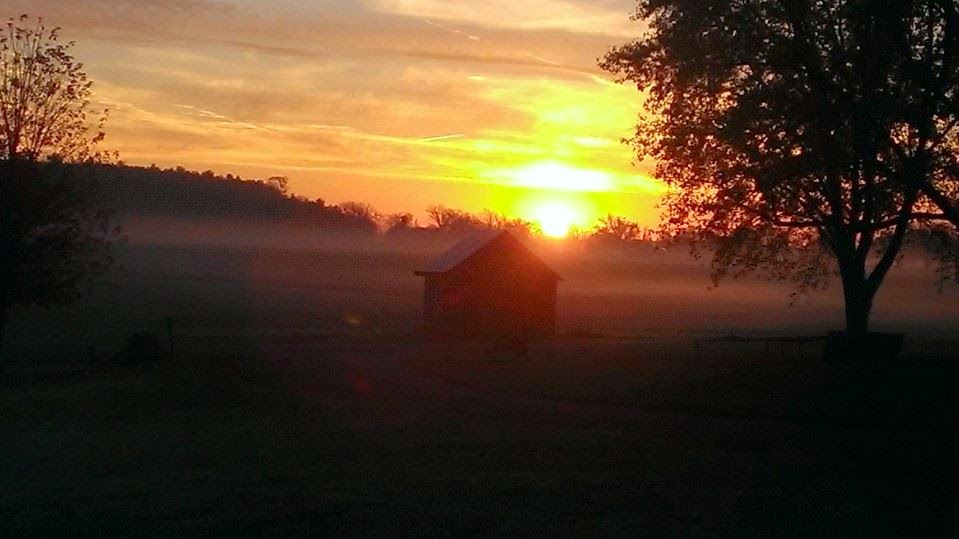 She thinks Ken is abusive towards me since he likes me to stand in church when we're singing! She was responding to the following comment on this post ~

Ken loves to stand up during worship at church while we're singing. I prefer to sit down since my lower back and feet hurt if I stand too long. On Sunday, he stood and I stood up beside him and asked him if he prefers I stand with him. He smiled and said, "Yes." I then whispered why I don't like to stand long. Later, we talked about it and he told me that I was welcome to sit down after a minute or two if I start to hurt at all, but he does like me standing beside him. So I decided I will stand now whenever he stands. My desire is to be a submissive wife and even if I'm not perfect yet, I am a lot better than I use to be!

Here is the woman's comment concerning Ken's supposed "abuse" of me ~

There is such a thing as 'just saying no' to such a ridiculous request to make you stand until you are in pain. Yes---it is ridiculous. If MY husband had made that request I would have questioned if he really loved me!! That is abuse!! In a marriage, respect for both partners is a must. Sounds like your husband does not respect you or your pain or he would not ask you to do something that would make you hurt when you could simply sit all the time. At MY CHRISTIAN church, if one of the marriage partners has health issues, he or she remains seated the whole service---we would not THINK or even consider asking that partner to stand just because WE wanted them to stand. Good heavens!

Let's say she is right, (although she is dead wrong!), and I take her advice. I refuse to obey my husband since it is uncomfortable for me to stand many minutes and I'm now angry with him because he's abusive, doesn't respect me AND probably doesn't love me according to her! Do you think this advice will strengthen our marriage or harm it? Do you think this is good advice to give to another Christian woman when you disagree with something her husband is asking her do? How does this uplift her or edify her marriage? All this kind of counsel does is damage the marriage as it serves no healthy purpose but to cause further upset and division. Also, the word abuse here is WAY over used when there is NO abuse at all.

My friend, Sandy, just called me and discussed the same post with me about the woman who refused to obey her husband and sit down when he asked her. She said it all comes down to original sin. We don't like anyone telling us what to do. We want to do what we want to do, period. We want to go our own way and not listen to the commands of the Lord. Ironically, Ken never even told me to stand with him. I was the one to ask him if he liked it. But when I ask, he says Yes and I want to please him; the world of abuse arrives at our doorstep. Just from a simple "Yes."

Let me make this very clear. This is NOT abusive! Ken has never abused me and has never come close to doing anything that is abusive. He never swears, rarely if ever raises his voice, and never has done anything where I might fear him. He is an honorable man of God who I trust completely to look out for my best interests over his own. His daily sacrifices for me are evident everywhere, so to sacrifice a little to please him seems only right.

Therefore, women, whenever you are mentoring other women about their marriage, DO NOT attack their husbands and put them down, especially when you have only one side of the story. It does nothing to improve the marriage and only makes it worse since the wives can do nothing to change their husband's behavior. Most definitely never throw around the inflammatory word "abuse" unless it is truly abusive. No counselor throws fuel on a fire, but instead tries to move the spouse they are working with to a point where they can positively impact the marriage.

You will never change a husband or marriage by inserting your sense of right and wrong into another person's marriage. If I saw nothing wrong with Ken answering me truthfully, why would anyone try to make him into an abusive husband in my mind? Let's get something straight about what God demands of a believer; if we want to please God by being godly wives we must be willing to sacrifice, especially in the little things of life to please our husbands. After all, is this not what we hope and pray our husbands are doing for us each and every day? From Jesus' own words ~

If anyone wishes to come after Me, he must deny himself, and take up his cross and follow Me. For whoever wishes to save his life will lose it; but whoever loses his life for My sake will find it.

So next time you hear a wife say something you think is unfair or unkind about her husband, work on her attitudes and behaviors according to the Word of God and what it teaches. Help her to focus on her husband's good qualities and the sacrifices he makes for her, not on his faults. Then encourage her with I Peter 3:1 ~ Likewise, ye wives, be in subjection to your own husbands; that, if any obey not the word, they also may without the word be won by the conversation of the wives {I Peter 3:1}.