The Tragic Loss of Femininity 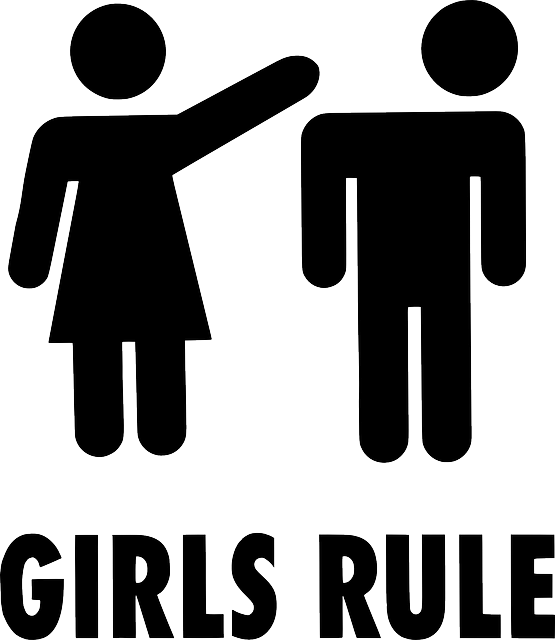 Here is a comment from a young Italian bachelor on this blog.
It was so good, I wanted to make it into a post ~

I had always thought of woman as possessing those delicate qualities of mind and soul that made her in these respects far superior to man. I had put her on a lofty pedestal, figuratively speaking, and ranked her in certain important attributes considerably higher than man. I worshiped at the feet of the creature I had raised to this height, and, like every true worshiper, I felt myself unworthy of the object of my worship. {No, I don't believe women should EVER be worshiped. Only Jesus is worthy of our worship but he makes some great points concerning women desiring to be the same as men. He use to "highly esteem women" would have been a better choice of words.}

But all this was in the past. Now the soft-voiced gentle woman of my reverent worship has all but vanished. In her place has come the woman who thinks that her chief success in life lies in making herself as much as possible like man--in dress, voice and actions, in sports and achievements of every kind.

The world has experienced many tragedies, but to my mind the greatest tragedy of all is the present economic condition wherein women strive against men, and in many cases actually succeed in usurping their places in the professions and in industry. This growing tendency of women to overshadow the masculine is a sign of a deteriorating civilization.

Woman's determined competition with man in the business world is breaking down some of the best traditions--things which have proved the moving factors in the world's slow but substantial progress.

Practically all the great achievements of man until now have been inspired by his love and devotion to woman. Man has aspired to great things because some woman believed in him, because he wished to command her admiration and respect. For these reasons he has fought for her and risked his life and his all for her time and time again.

Perhaps the male in human society is useless. I am frank to admit that I don't know. If women are beginning to feel this way about it--and there is striking evidence at hand that they do--then we are entering upon the cruelest period of the world's history.

Our civilization will sink to a state like that which is found among the bees, ants and other insects--a state wherein the male is ruthlessly killed off. In this matriarchal empire which will be established the female rules. As the female predominates, the males are at her mercy. The male is considered important only as a factor in the general scheme of the continuity of life. The tendency of women to push aside man, supplanting the old spirit of cooperation with him in all the affairs of life, is very disappointing to me.

Woman's independence and her cleverness in obtaining what she wants in the business world is breaking down man's spirit of independence. The old fire he once experienced at being able to achieve something that would compel and hold a woman's devotion is turning to ashes.

Women don't seem to want that sort of thing today. They appear to want to control and govern. They want man to look up to them, instead of their looking up to him, so.. as a bachelor Italian man, I may understand American men who still avoid marriage and I guess they also believe that Women today become the greatest evil, as such, any good men should avoid marriage like a plague!

But let it be the hidden man of the heart,
in that which is not corruptible,
even the ornament of a meek and quiet spirit,
which is in the sight of God of great price.
I Peter 3:4

***If you want to learn to have a meek and quiet spirit
{the essence of femininity}, begin HERE.