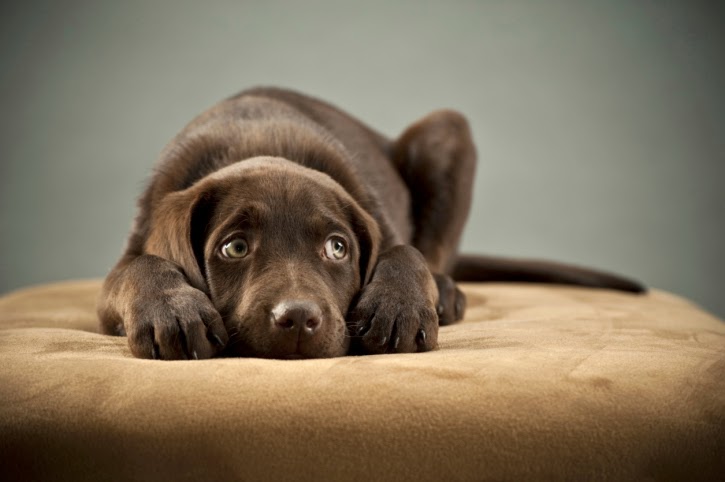 Sin and selfishness take on many forms, but what is most confusing to many godly husbands is how to best deal with the antics and emotions of a difficult wife. Men are not built to see through the many ways a woman can act to stay on top of the relationship where she can play him like a fiddle. One of the easiest ways for a husband to know if he is being played is to count how many times he has to go and apologize to his wife to get the relationship back in order ever week. It seems that for the first twenty years of my marriage {Ken speaking here}, saying “I’m sorry” was the only way to try to keep harmony and peace and to move things forward; or at least to get communications and sex back on track.

Yes, men are really out of their league when it comes to dealing with a wife who chooses not to be submissive. If she wants to make him look like the bad guy, make him impotent to lead, or just to keep him always guessing so that she can stay in control, most men will have no answers. Why? Because there are no good answers to rebellion and disobedience with an unruly wife, or husband. At some point if change is going to take place, the one who is being difficult must come to the realization that he/she needs help, and become willing to listen to their spouse, or a counselor, trusting that even though they cannot see their own behavior clearly, the one who loves them most can.

The greatest help that can be given a difficult wife is to get her in regular sessions with an older godly woman who knows how to mentor wives. The problem with this is that too few such mentors exist, especially those who know how to deal with insidious rebellion that can be found in some women. The Christian world needs many more Loris on the local church level who are willing to tackle the tougher Christian rebellious wives and tell them the truth. To get them out of their “it’s all about me” mindset and help them focus on being obedient to God’s Word and to respect and submit to their husbands.

Herein lies one of the biggest problems in many Christian marriages. Many wives will go to their Bible studies and “share” about how bad their husbands are and how difficult their relationship, and other wives will sympathize with them, give them unbiblical counsel, and agree with them that their husbands are not loving them right. The group wants to vote to decide if the husband should let his wife have drawers in the kid’s closet instead of baskets. After all, who wants the socks and the underwear to be mixed up! The wife goes home convinced she is married to a difficult or unloving man, never once being coached that God already has already given her the answers, and it is not found in the opinion of her Christian friends as to what is right or wrong on the small issues of life, but in the exact truth of God’s Word.

I have personally heard from far too many Christian husbands how frustrated they are with a wife who can’t discipline herself enough to get some of the basics of the home, family and marriage completed in any normal way, yet the wife wants nothing to do with their husband’s attempts at correcting a bad situation. The husband can beg a wife to please try to have the house picked up and dishes done by the time he gets home, yet she is just far too busy to be able to get these basics of life completed. In her mind, he just does not understand and now she has her girlfriends agreeing with her, so he must be a jerk. After all, how can ten women with half the facts not come up with the right answers?

If he questions her lack of discipline, her inability to get to the gym, to have a home cooked meal on the table every evening, or have the laundry done once a week, she calls him not understanding or unloving. And when the claws come out and tears start, the husband is put back into his corner as the “unloving jerk who is way too picky and demanding!”

I am curious what the readers of this blog would counsel a husband to do when he is married to just such a wife. Accept as a premise that she lacks any modicum of self-discipline; she is a stay at home Mom with plenty of time spent relaxing and being online each day. Assume that she is a Christian, but no one at church knows that she regularly scolds her husband for the littlest of things, all the while ignoring his requests to be more disciplined. Maybe she even scoffs at the idea that her laid back and wonderful husband would ever do much more than just apologize regularly as he has allowed her to keep living in her sin for many years without doing much about it. After all, is this not what Christ would do to show love to His church? He gets the dishes done, makes sure the kids are doing their home and school work, and often helps to get breakfast and dinner on the table and dishes cleaned, because Mom is busy online and doing her own thing. After all, she really is not a high energy person, unlike her energetic husband, so he needs to be sensitive to her needs for down time.

Super husband is trying to do it all to save the day, but for how long and at what cost to his family and marriage? Is there a point in time that if a Christian wife cannot get the basics of family and marriage accomplished that a husband should stop enabling her, stop apologizing, and start demanding accountability? And in today’s world, how is that accomplished? Some of the husbands I talk to would like to have answers short of “love your wife” which is another 10 year sentence of the same nonsense and sin pattern evident to all in the family, except his wife. She is either blind as a bat, or she is playing him like a fiddle. She gives him just enough fun, enjoyment, hope and sex to keep him baited, but has no intention of becoming a submissive wife who will allow him to take his God ordained place as her leader. Or will she? Lord knows he never really has tried to really lead because he wants to keep the peace and harmony in the marriage and fears her volatile reactions.

So I guess he will just go apologize one more time as he prays about it and seeks one more counselor who has few answers. There is so very little that a Christian husband can do with such a wife that will not come across to her friends and family as being harsh or unloving. The counselor is out because she refuses to go, so maybe all that is left is the threat of separation? Should he use the final big stick of separation that all husbands and wives have to get some movement towards normalcy?  Or is the Bible against that? How impotent is the Christian husband when it comes to a difficult and rebellious wife? Especially one who believes all the lies she is telling herself, and others, to excuse her undisciplined behavior?  I am sure she can get her Bible Study group to believe her because they only get her side of the truth, but for her husband, he is clear now that he is not the problem, but he is at a loss to know a godly solution beyond love and prayer. Does one exist? Does love demand that he seek his wife's best interest in training his rebellious wife in self discipline, even if she cannot see how this is indeed true love in meeting her needs?

And yet the solution is so clear that she is to allow her husband to lead her out of her sin and into the glorious redemption as a child of God; one who pleases her God by being respectful and submissive to her husband; to accept accountability and discipline so that she can learn to be disciplined; to replace her many lies with the truth of God’s Word. Now, if she will just prayerfully listen to her husband or another godly woman, so that she can see that the reason her life is a mess is because she may already be under the discipline of the Lord. If one’s Christian life is not filled with blessings and the fruit of salvation, look in the mirror by asking your spouse what might be going wrong so that you can be that “saint” and “new creature in Christ” that you are meant to be.

All discipline for the moment seems not to be joyful, but sorrowful; yet to those who have been trained by it, afterwards it yields the peaceful fruit of righteousness.
Hebrews 12:11