Using Ridicule As Their Weapon 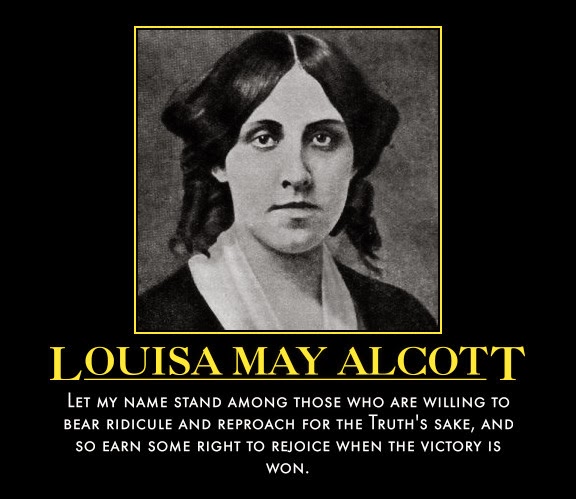 There is a blog written by two beautiful women who are in their late 20s and still living at home. Their father believes that his daughters should live under his roof so he can be their protector and provider until they get married. I'm thinking Jim Bob Duggar believes the same. However, several of his daughters have become midwives through study on the Internet and being taught by woman in their community. Some refer to this practice by families as Patriarchy.

These people are absolutely ridiculed for living their lives this way. We have come SO far from respecting fathers' authority in the home that it is mocked if it goes way beyond what they believe is acceptable. However, fatherlessness is the single major predictor in poor outcomes {violence, early sexual involvement, suicide, depression, etc.} for children…Fathers impart a sense of identity, provision, and protection that mothers don’t. If you don’t know who you are {identity} and you don’t have provision and protection from exposure to evil in a controlled manner to help overcome it, you’re more likely going to be willing to do things to fill the void that was left there.*

Our society is dying due to lack of strong father figures, yet many ridicule those fathers who want to take a strong, active role in raising their children in the nurture and the admonition of the Lord. Yes, maybe these fathers take their role too far, in your opinion, but it is better than way too many who aren't even around to raise their children. One in three children live without a father in the United States today.{source} You can find multiple articles about the devastation this is having on children and society. As our society gets more dangerous and evil, I don't blame fathers at all who want to do all they can to protect their precious daughters.

Those against God's ways use ridicule as their most potent weapon, because there is no defense to ridicule. Ridicule is irrational with no facts or logic that one can argue against. They ridicule anything they don't understand and they definitely don't understand God's Word and His ways. Their eyes are blinded to it so it makes no sense to them whether it be submission, keepers at home, modesty, purity, etc. Therefore, don't take their ridicule personal. Live your life boldly by obeying God's Word. If you are convicted about something, don't allow ridicule to change your mind. Stand firm in the faith.

And, ye fathers, provoke not your children to wrath:
but bring them up in the nurture and admonition of the Lord.
Ephesians 6:4

*The man who made this comment is looking for a godly wife!
HERE is what he's looking for. HERE is a post he wrote on fatherlessness.