Encouraging Each Other in Our Sin? 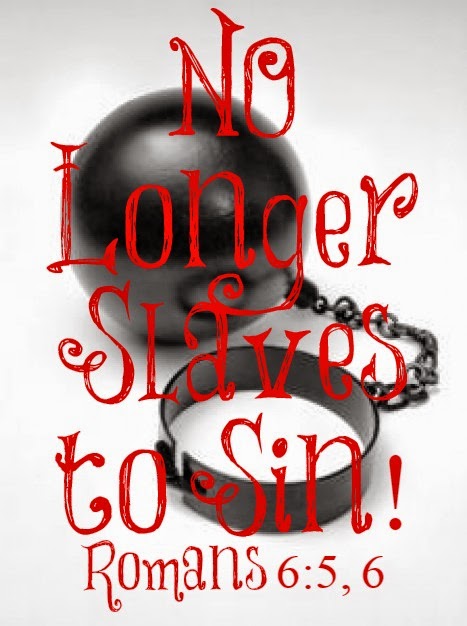 She has a blog with a HUGE following. She wrote about driving to church and getting in an argument with her husband about disciplining the children. Then she admitted that we are all like this; we sin and are far from perfect. I commented about not arguing and how my husband and I argued for 20 years and now we rarely argue. Then all the other comments from this blog thanked this women for being real because they are were like her and argued with their husbands. I was at a Bible Study years ago and one of the women admitted that she is so undisciplined; she eats way too much and her home is a mess. Then the leader of the group said, "Oh yes, I struggle with anger. It just seems to get the better of me many times." Everyone admitted all of their failures and sins with each other.

So is THIS what the Christian life is supposed to look like? Admitting all of our sins and failures becomes our greatest encouragement to others? If an unbeliever is listening to all this artificial Christian encouragement, what would they think of the power of the Spirit of God to change lives? What would make them want to become a Christian??? YES, we are called to confess our sins to one another and pray for each other that we may be healed, not talk about all of our sins and act like there's nothing we can do about it! And I doubt very much that this was the confession setting James was referring to where we all get together and commiserate over our times of dabbling in, or wallowing in, the mud of fleshly sins.

Paul wrote two long letters in the New Testament to the church at Corinth. They were the most messed up church in the NT. Near the beginning of his second book he wrote, Now thanks be unto God, which always causes us to triumph in Christ, and makes manifest the savor of His knowledge by us in every place. For we are unto God a sweet savor of Christ in them that are saved, and in them that perish: to the one we are the savor of death unto death; and to the other the savor of life unto life {2 Corinthians 2: 14, 15}. Then Paul says that he does not corrupt the Word of God but he teaches it boldly, for God's Word is the ONLY thing that convicts of sin, and frees us from sin that we may walk in holiness.

Others should be drawn to our lives for our sweet aroma of life. They should be able to see Jesus in all that we do. Yes, we will stumble but it is NOT where we will stay or wallow anymore since we are triumphant in Christ! We should be encouraging, exhorting and rebuking others to walk in obedience to the Lord;  in the grace that He has so abundantly provided by giving us His Holy Spirit to dwell inside of us!

Do you realize that the New Testament writers rarely focused on talking about sin in a Believer's life, but instead focused mainly upon our New Life in Christ, dead to sin and alive to Christ Jesus. They challenged the Believer to "put on the New Man" and to "walk in righteousness;" a far cry from what far too many Christians believe, or encourage each other with in our groups. We are NEVER called to encourage each other in our sin as so many do today. This accomplishes NOTHING good except for everyone to feel better about their sin since everyone else does it. Only one time in Romans 7 did the apostle Paul do this, and he was probably referring to his life before he was saved. Imagine Paul sitting around in a Bible study shaking his head and saying, "yes sister Sue, I sin every day." No way! Paul was all about daily victory over sin, not woe is me for I am failing too, like you.

We are called saints and the children of the most high God. Now we must stop focusing on our sins and start focusing on walking in these new realities of our life in Christ. You will get what you think about most in life, so if our mind is focused on sin, we will sin, but if we focus upon the promises of God that we are indeed free from sin, we can learn to walk as Jesus walked. Therefore, encourage each other towards godliness and obedience to the Lord, and be no longer in bondage to sin. Encourage each other in righteous living, not that we have arrived, but that we press on for the prize in Christ Jesus.