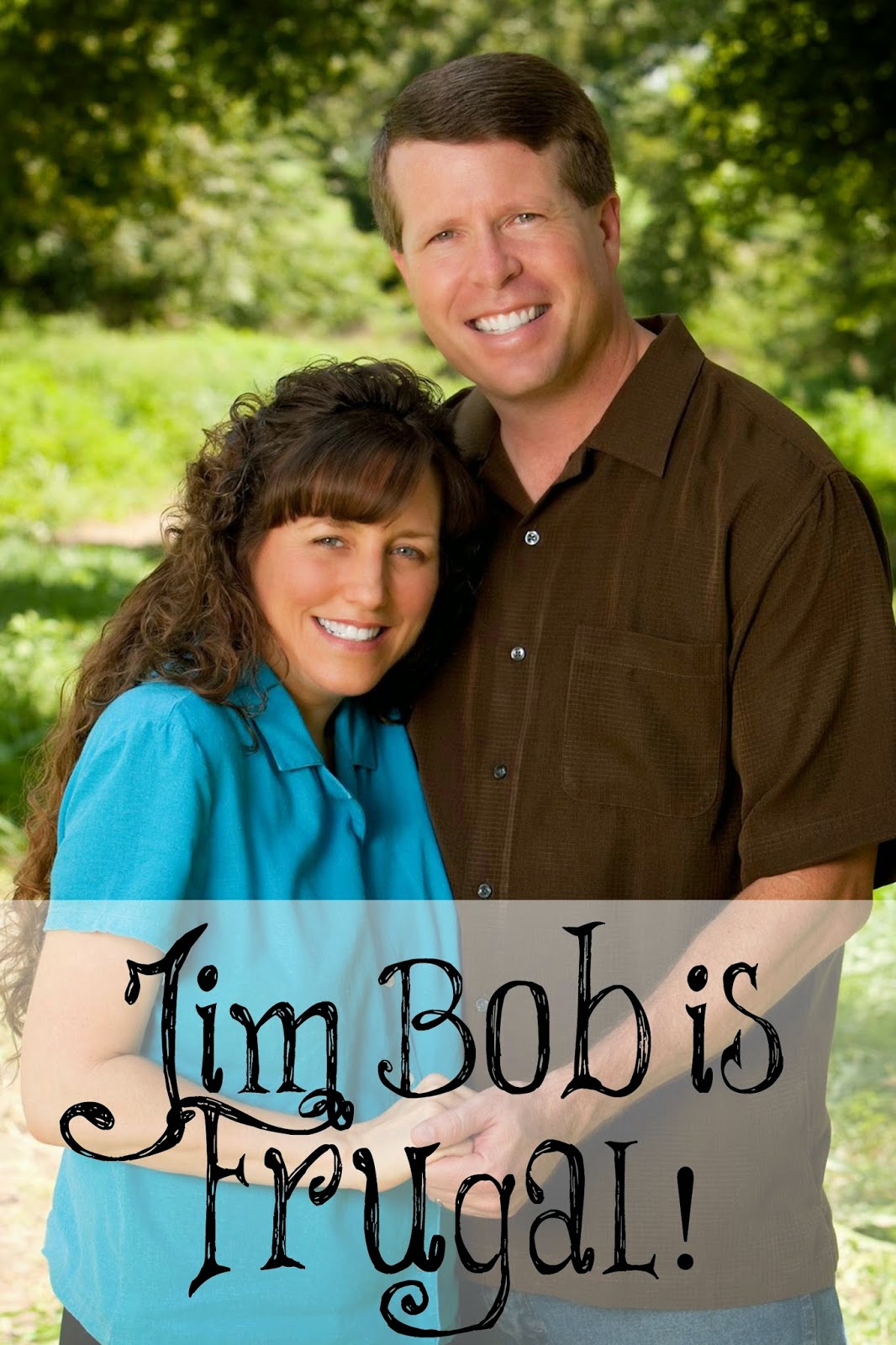 Jim Bob and Michelle Dugger just celebrated their 29th wedding anniversary. Jim Bob planned the whole celebration without her knowledge. He wanted it to be a surprise. First he took her to a small type of art studio that does glass blowing. Then he took her out to dinner for beans and cornbread.  They spent the night in a rather cheap hotel. Finally, he took her in a hot air balloon even though her greatest fear is heights {which was probably paid for by TLC}. Would this be your dream anniversary celebration?

It sure wouldn't be mine! Jim Bob's oldest son celebrated his fifth year anniversary with his wife and took her out to a fancy restaurant for New York strips. Going out to a fancy dinner would be more along the lines of what I would want to do.

Did we hear one word of complaint from Michelle? No, not one. She was always kissing him and telling him how much she loved him. She was appreciative and acted excited. Now, I have no idea how she really felt about all the surprises but from her body language and words, you got the idea she loved every moment.

She allows Jim Bob to lead even if he is leading her somewhere she really doesn't want to go.  He recently wanted to start a farm. When he told her, she simply said, "Well, let's pray about it." They visited a farm and it made him realize he may not want to start a farm. It would be too much work.

Michelle is a great role model for women. She didn't get upset with her husband for being frugal on their anniversary even though I am sure they have plenty of money for a nice restaurant and hotel. She knows he is frugal and loves him anyways. She focuses on his good qualities instead of his bad.

He is the leader of the family. He definitely listens to her and respects her opinions, but he is the leader.  f you are going to watch any reality show, this is the one to watch. The verse they use to raise their children is to love God and love others. What a wonderful nation we would have if all families lived by this verse.